Defy the clampdown on workers’ right to strike

New business secretary Sajid Javid said curbing trade unions’ power would be a “priority” in the Queen’s Speech on 27 May.

The pledge came as rail workers voted overwhelmingly to hold their first national strike since 1994.

40 percent of those eligible to vote voted in favour.

They would also require the turnout for ballots to reach at least 50 percent.

This measure specifically targets health, education, fire, and transport. Javid also pledged to lift the ban on using agency staff to cover for workers who are out on strike.

Unite union assistant general secretary Steve Turner said, “It’s a big mistake that one of the government’s first acts is to attempt to reduce working people’s rights that even past Tory administrations have upheld.”

The purpose of anti-union laws is to scare union leaders from calling strikes. At that they are currently very successful.

The only way to beat them will be to break them.

As the Financial Times newspaper said, “The government should be wary of making it so hard to call an official strike that employees feel justified in taking unofficial action.” 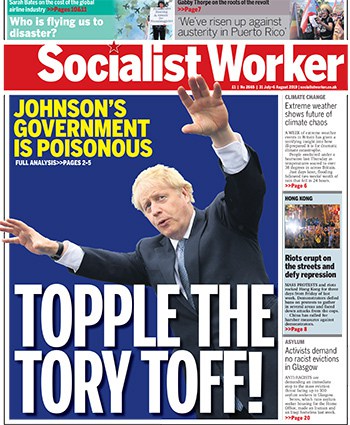 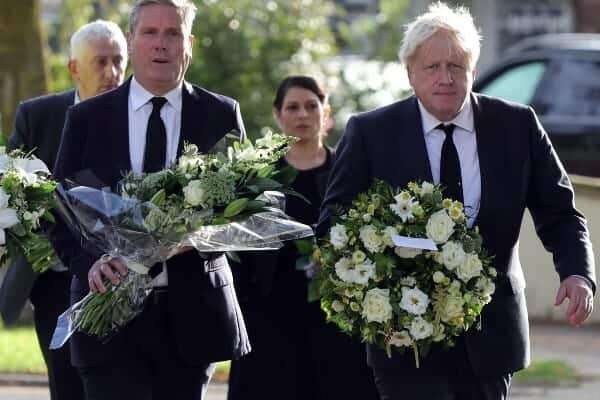 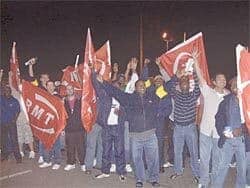 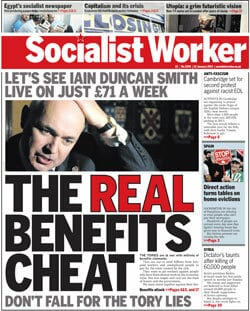