The Department for Work and Pensions (DWP) has been told to apologise to the sister of a man who died after his benefits were cut.

The health service ombudsman partially upheld a complaint by Linda Cooksey about the treatment of her brother Tim Salter.

Tim was partially sighted and had undiagnosed mental health problems.

He killed himself in September 2013, nine months after a work capability assessment (WCA) found him fit for work.

Coroner Andrew Haigh ruled that having his benefits “greatly reduced, leaving him almost destitute” was a major factor in his death.

The ombudsman found that DWP assessors had missed opportunities to seek medical evidence about his mental health, and its review failed to spot this error. 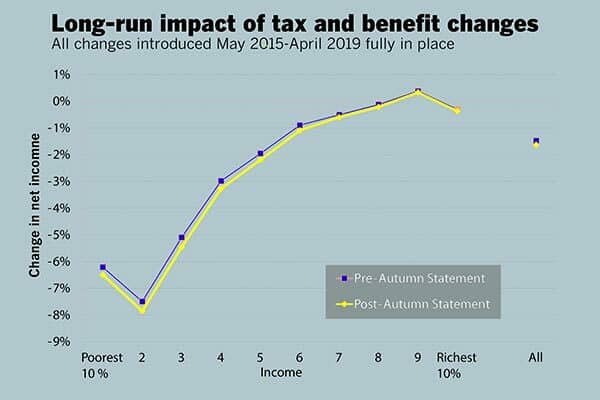