This article is over 9 years, 9 months old
Bus workers in London are meeting this Saturday to discuss their campaign to win a bonus payment for the Olympic games.
Downloading PDF. Please wait...
Tuesday 10 April 2012

Bus workers in London are meeting this Saturday to discuss their campaign to win a bonus payment for the Olympic games.

The meeting, called by the Busworker rank and file network, follows a recent overwhelming vote by London bus workers to take industrial action over the issue.

That indicative ballot saw 90 percent of those polled backing action. The Unite union now plans to move to a formal strike ballot for bus workers across London.

Unite is calling for bus operators to pay £500 to each bus worker in recognition of the vastly increased workloads they will face during the games.

But London’s dozen or so private bus operators have all refused to even talk to the union about the issue.

Earlier this year Unite general secretary Len McCluskey caused outrage among politicians when he raised the prospect of bus workers striking during the Olympics. 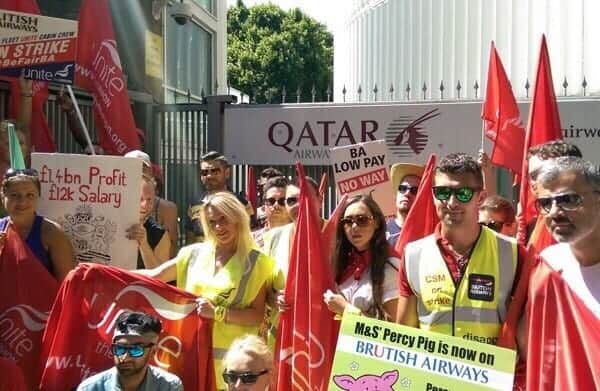