Activists all over Britain are loading vehicles and driving to London today, Friday, to join Saturday’s solidarity convoy to refugees in Calais—in defiance of a state ban.

The convoy is organised by groups including Stand Up To Racism (SUTR), People’s Assembly and several trade unions, and is set to include over 250 vehicles.

French authorities have banned the convoy and say it will be turned back at Dover. But activists are campaigning to get the ban lifted and will turn up to demand passage on the ferry they have paid for.

The first of three delegations from Manchester set off at lunchtime. Mark Krantz was there. He told Socialist Worker, “People who’ve been collecting aid for weeks were beside themselves with anger and frustration at the news of the ban.

“But they are also determined. One woman who had been volunteering but not intending to go was so outraged she decided to join the group that set off earlier today.”

The largest group from the city sets off this evening—with four minibuses, a car and a van. Mark said, “The van is from Syria Relief, a charity that has managed to get aid into towns under siege in Syria. If they can get it there, we should be able to get it into Calais.”

Campaigners were loading a large articulated lorry at a warehouse in central London on Friday morning. Vans were loaded from the offices of the PCS union in south London.

Supporters were set to rally in central London on Friday evening. Most of the vehicles joining the convoy are to assemble in Whitehall at 8:30am on Saturday morning then head to Dover together.

Anger is also growing in France over the government’s threats to ban the next union march against its Work Law on Thursday of next week.

Some 60,000 people in just two days have signed a petition stating “I will not respect the ban on marching”. Prominent intellectuals and academics pledged “We will continue to demonstrate”.

Charities working in Calais say the population of the “jungle” has surged by over 1,000 people a month. Yet evictions and fires have decimated the already dangerously inadequate shelter.

The convoy was set to take much-needed aid and call for the refugees to be let into Britain.

“This is a humanitarian convoy that wanted to bring help and support to people in awful conditions,” she added. “It’s as if the French police think if they pretend the camp does not exist, you don’t have to help them. They don’t want attention drawn to the camp.” 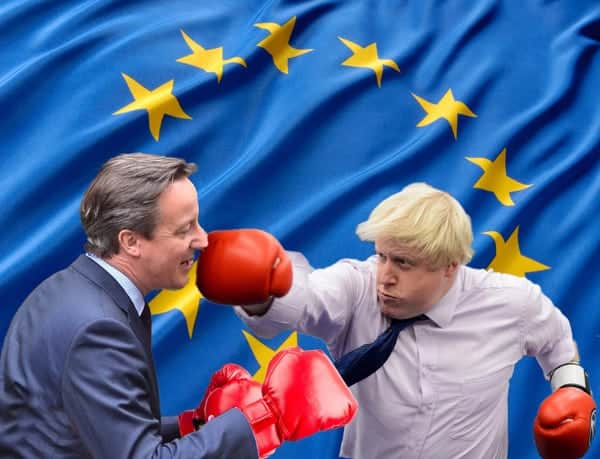 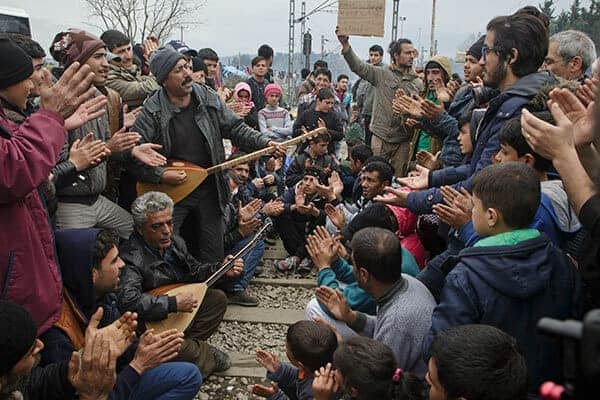 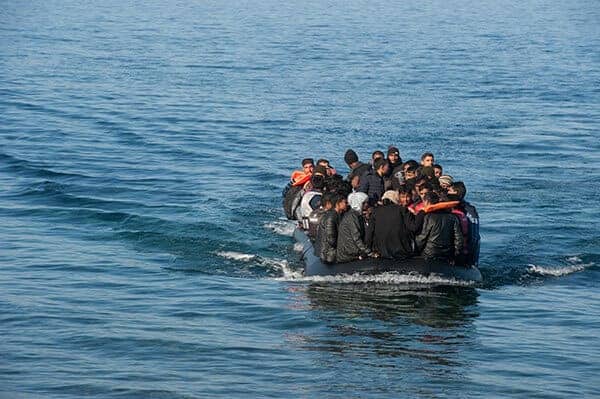 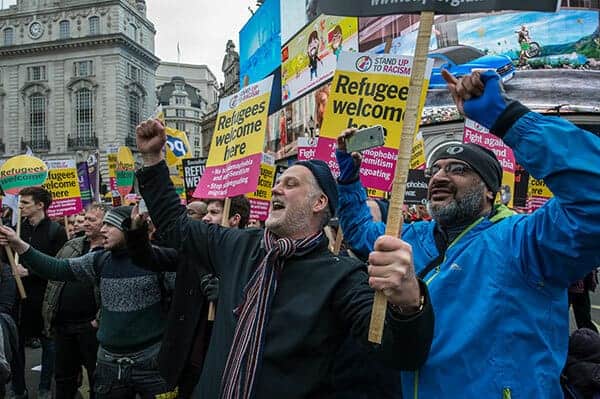 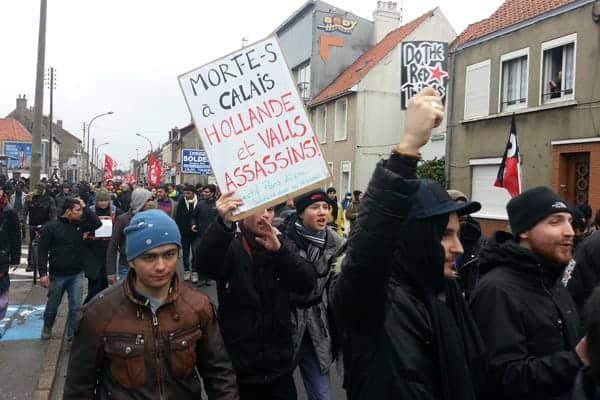 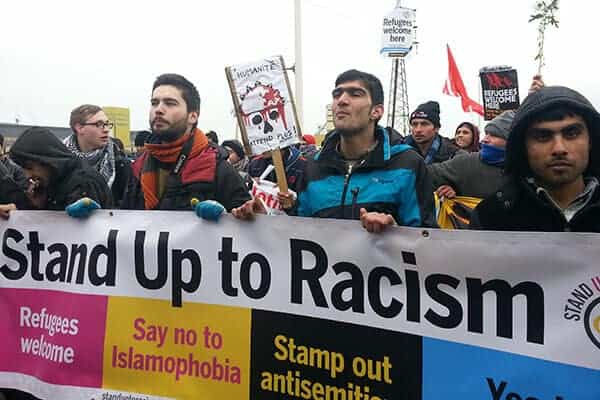