Did police arrest a student on ‘false grounds’ during protest?

This article is over 10 years, 10 months old
The student movement, which has mobilised thousands of people, has scared the government—and the police.
By Siân Ruddick
Downloading PDF. Please wait...
Tuesday 15 March 2011

The student movement, which has mobilised thousands of people, has scared the government—and the police.

Around 300 students were arrested following last year’s demonstrations against government attacks on education.

But less than half have been charged.

Many students see the arrests as an attempt to put people off protesting.

Evidence is emerging that police falsely arrested students on the protests.

One officer is accused of colluding with colleagues to arrest a student on “false grounds” last December.

A 20‑year old man was arrested after he broke through a police cordon.

The IPCC says that, “He was chased and caught by an officer and his tooth was chipped during his detention.

“The police officer was wearing sound recording equipment, which recorded the chase and detention as well as a subsequent conversation between the officer and a number of colleagues. The investigation will look at an allegation that the officers conspired to falsely arrest the 20-year old, as well as how he sustained the damage to his tooth.”

Some 61 people have been arrested following an incident on the same day where protesters surrounded Prince Charles and Camilla’s car.

In the aftermath of the protests, police raided students’ flats and confiscated their belongings.

They stormed the home of Bryan Simpson, a 22 year old student at Strathclyde University in Glasgow.

Bryan is running a highly successful campaign against his treatment.

Over 1,000 people, including MPs and leading trade unionists, have signed a solidarity statement.

Bryan has joined forces with activists in the Defend the Right to Protest campaign which seeks to bring together people who have been arrested with campaigners, lawyers and lecturers.

The Education Activist Network is hosting a teach-in to discuss fighting education cuts this Wednesday at the London School of Economics in central London.

There will be a session about defending the right to protest and legal rights. 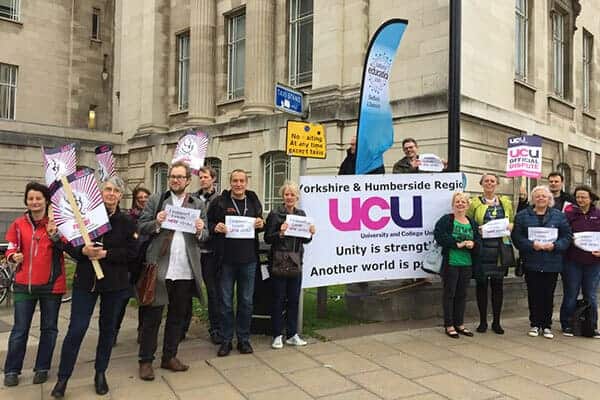 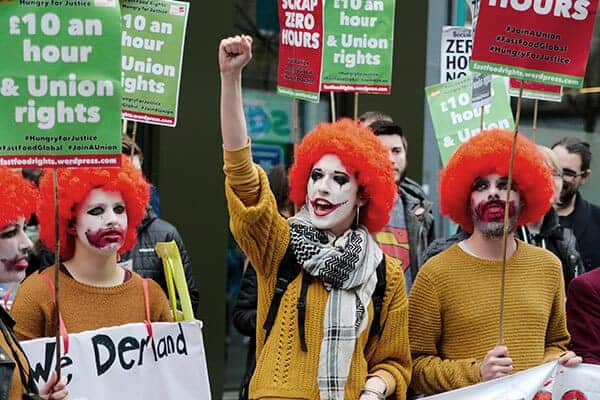