Disabled woman speaks out: ‘Tories will drive people to suicide’

This article is over 10 years, 0 months old
The government wants to slash the number of people who claim Disability Living Allowance by a massive 20 percent.
Downloading PDF. Please wait...
Tuesday 17 January 2012

The government wants to slash the number of people who claim Disability Living Allowance by a massive 20 percent.

It plans to extend humiliating assessments run by

companies like Atos Healthcare to force disabled people to prove they need the benefit.

Joanna from Derby, who suffers from epilepsy, has just lost her Employment Support Allowance (ESA) after just one test. “It was horrendous,” she told Socialist Worker. “I cried before, during and after the assessment.

“Then just after new year I received a letter to say that my claim was being rejected.

“When my epilepsy came back I had seizures. I lost my car and I lost my job.

“ESA made that change a bit more bearable. It meant that I could still pay the bills.”

But now Joanna has been told she is fit to work again.

“They rejected me because I can do things like dress myself, and walk a number of paces unaided—not taking account of my mental condition.

“The last major seizure I suffered left me with brain damage. It affected my memory and the time it takes to learn new skills.

“And the medication I’m on has the side effect of causing depression—so they’ve put me on four anti-depressants a day. Some days I just can’t get out of bed.

“I was asked things like ‘Are you suicidal?’ and ‘Have you considered suicide?’ Under that intense pressure the question becomes ten times worse.

“I had no opportunity

during the process to explain my condition.”

Almost 40 percent of assessments that go to appeal are

overturned. But Joanna says, “I know you can appeal the judgements, but I can’t bear the thought of another assessment.”

If the government’s Welfare Reform Bill passes, thousands more people will have to go through Joanna’s ordeal.

“It will push people to depression and even to suicide,” she said. “Anyone who’s on benefits is made to feel like a second class citizen. There’s all this stigma, and that’s not right.

“What the government is doing is appalling. People with mental health problems are just written off.

“How do they think that is going to help?” 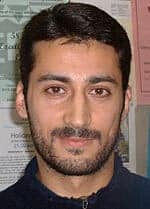 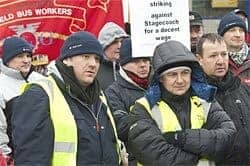 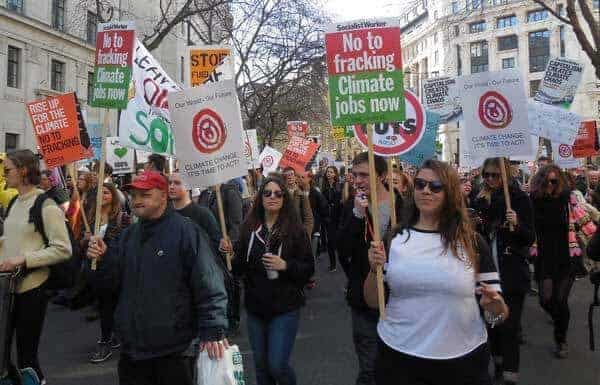