Do we consume too much?

Do we consume too much?

DO WE consume too much? Not long after Christmas, the answer might seem to be obviously yes!

There are a number of arguments here. Firstly, capitalism certainly does encourage the consumption of ever more goods. Advertising is a massive waste of money, encouraging people to buy more and more things. The key motive is the profit to be made, not what human beings need or what makes life easier.

Take the example of tobacco. We literally pay big firms to kill us. But the consumption levels of ordinary people in the West is not the root cause of poverty in the Third World. In fact, across the Western world there are big pools of poverty where lack of consumption is the problem. People have to go without meals because benefit levels are so low. There is homelessness.

In the US, the heart of capitalism, there are inner city ghettos where infant mortality rates are the same as in some Third World countries. The general standard of living is of course higher, but for millions of workers in the West life is a constant struggle to get by, not endless, effortless consuming. People work long hours in stressful conditions just so they can pay the mortgage, maybe have a holiday, and provide for their families.

There is, however, a tiny elite who do consume without thought. They exist all over the world, in the Third World as well as the First. Their power is not rooted in their ability to consume, but in their control over what, and how, we produce. Their system, capitalism, developed in Western Europe and then spread to other areas like North America and Japan.

The early capitalist rulers not only exploited workers at home but spread their system across the globe. They robbed colonies of raw materials and conquered and oppressed local inhabitants. Continents like Africa and India were made poor as a result. Today these “Third World” countries compete on the global market but not on equal terms. They are often highly indebted to Western banks. As a result, some regions are now so poor that capitalists are not even interested in investing there-parts of sub-Saharan Africa, for example.

The world ruling class sucks wealth out of ordinary people wherever it suits it to do so. Even if workers in the First World were to cut their consumption, it would not lead to rising living standards in the Third World, nor an end to environmental destruction. If ordinary people cut back on wasting food or on the use of electricity, our rulers would not pass on the results to the poor of Bangladesh or to the shanty dwellers in South America At times Western workers have faced wage cuts because of recession. This has never helped the poor elsewhere.

What about consumer boycotts as a way of challenging capitalism? Big firms and multinationals carry on their abuse of both people and the planet. Many environmentalists can see this. So they argue that workers should cut themselves off from the big multinationals and refuse to buy their products. Then at least we have “clean hands” and are not part of the destructive world system.

But it is impossible to escape capitalism completely. You cannot get food, shelter or clothing without engaging with capitalism in one way or another. The key problem with boycotts or cutting individual consumption levels is that these are just not large enough measures to tackle the horrors of the system that we face.

Individuals should think about what they do and the consequences for the planet and its resources. But individuals can only determine the future of the planet if we come together and act collectively. As part of a working class spread across the globe, we have the power to both halt capitalism and transform it.

The way to end Third World poverty is to seize control of the productive capacities of the system. We need to take control of the spare grain supplies from the US and send them to where they are needed. We need to seize land from landlords and big companies and use it feed people. But to do that means challenging the rich and powerful, and capitalism. It means fighting for a world system where resources are planned globally.

Anger at pay restraint may lead to coordinated strikes 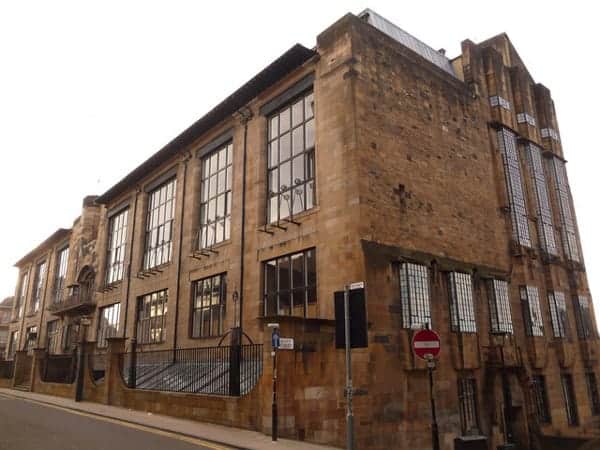 US threats to Middle East oil producers backfire on Bush