Ukip leader Nigel Farage has said that he would rather people became poorer than have migrants coming to live in Britain.

His racist rants have attracted another Tory defector—Hull councillor and until last week the party’s parliamentary candidate, Mike Whitehead.

That’s why Farage made a nasty attack during the leaders’ debate on people who are not born in Britain and receive NHS treatment for the HIV virus.

In fact 62 percent of people newly infected with the HIV virus in 2012 were born in Britain.

Even a House of Commons report undermines Farage’s lies. It said that most of those not born in Britain who went to the NHS for treatment for the virus only discovered they were infected after living in Britain for some years.

In 2012 a rule change allowed free treatment to anyone who was found to be HIV positive regardless of their nationality in the interest of public health.

It was a calculated move to play on people’s fears about cuts and funding for the NHS and other public services but to place the blame on immigrants.

The polls for Farage’s own seat in South Thanet, Kent show it is a close fight. Stand up to Ukip campaigners will be out on the streets there and across Britain for two national days of action on Saturday 11 and Sunday 12 April.

Bring your friends, workmates and union and campaign banners and send in reports of your activity to [email protected].

Activists will also be leafletting train stations in London and elsewhere where commuters travel through to areas that Ukip is targeting. 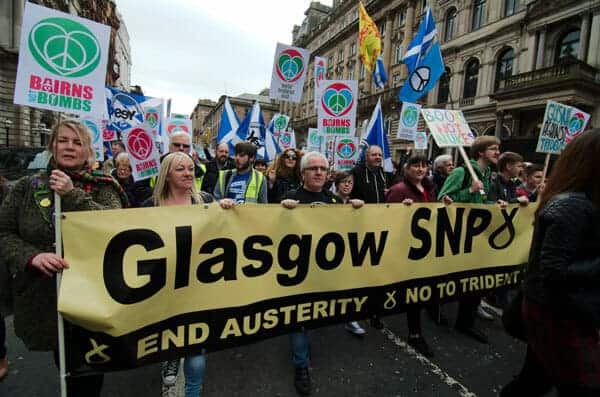 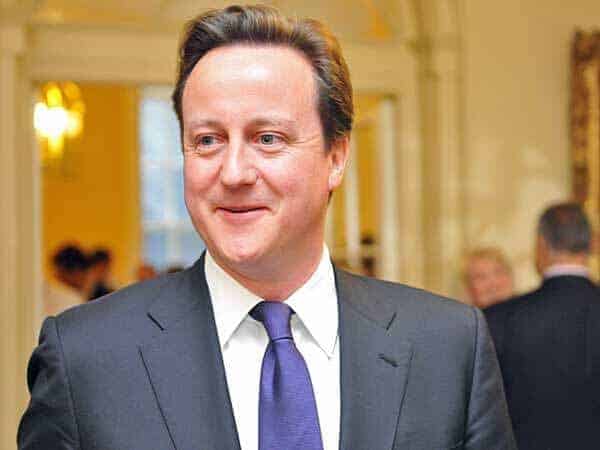 Election spin misses all of the real issues