Up to 1,000 people blocked and stopped traffic in central yesterday evening, Wednesday, against David Cameron’s threat to bomb .

The Stop the War Coalition (STW) called the protest at short notice once the British and US governments looked set for an immediate attack . The current crisis began with a chemical weapons attack in last week.

The British parliament has been recalled for today, Thursday, to discuss an attack. The degree of hostility to intervention is so high that Cameron has had to retreat from voting on an immediate attack.

Obi, a student from , was on her first demonstration. She told Socialist Worker, “This is a very flammable situation and the West could escalate it. Intervention won’t help the situation—we’ll just add fuel to the fire.”

Front bench Labour MP Diane Abbott addressed the crowd, saying she wanted to put it “beyond doubt” that she would vote against an attack.

Some tension was caused when a small group of protesters began actively shouting support for dictator Bashar al-Assad.

“But it was a revolution in the beginning and still is a revolution because many of the Free Syrian Army fighters just want freedom.” 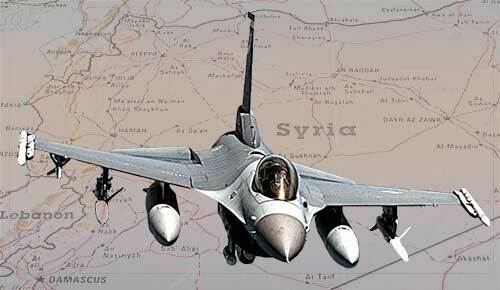 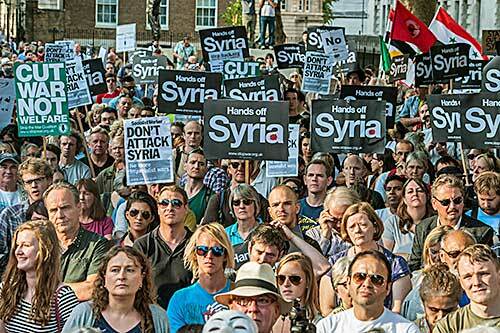 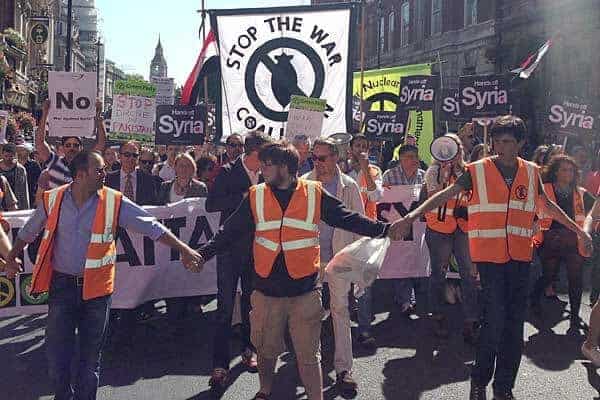