Don’t let the corporations and the government censor the internet

Government authorities in both the US and Britain are moving to restrict access to the internet, and it will be oppositional voices that lose out.

If net neutrality goes, ISPs can throttle political opinions they disagree with.

They will also be able to charge extra to those who can pay for full freedom or equal treatment of all sites— relegating everyone else to a restricted or slower tier of service.

Groups regarded as “controversial”—such as revolutionary socialists—could be blocked with no recourse to legal complaint. Campaign groups’ calls for protests might be eliminated from the web.

The FCC decision adds to the pressure on radical sites that has followed calls to eliminate “fake news”. The censors producing the algorithms that police the internet are driven by the desire to maintain capitalist norms.

Passing the plan is a major victory for FCC chair Ajit Pai, a Donald Trump appointee as chair and a former Verizon lawyer. In Pai’s 11-month tenure as chair, the FCC has also relaxed local media ownership rules, allowing big corporations to extend their reach, and cut a high-speed internet scheme for low-income families.

But the attack on net neutrality faces major opposition.

A record 22 million comments were submitted to the FCC by the general public before this week’s vote—the majority in favour of keeping the rules.

Activists will now push for Congress to step in and pass a “resolution of disapproval” using the Congressional Review Act to overturn the FCC’s order. 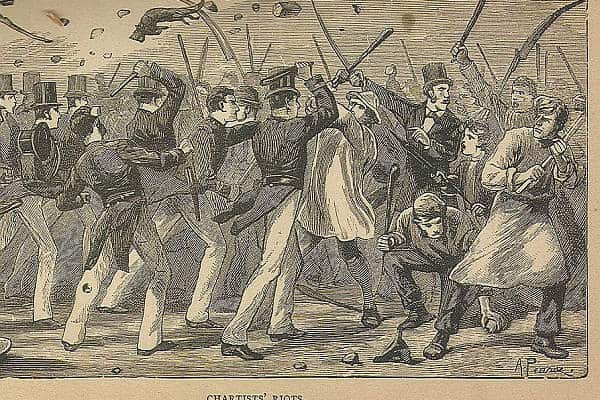 The FCC is also likely to face a legal challenge from internet companies which have attacked its ruling including Netflix, Pinterest, Spotify and Wikipedia.

But nobody should rely on such corporations.

Meanwhile in Britain the Committee on Standards in Public Life has reported on social media attacks on parliamentary candidates and other public office-holders.

Certainly nobody should defend the disgusting racist and misogynistic assaults on MPs such as Diane Abbott.

But the committee’s call to make social media giants responsible for the content on their platforms will end up being used primarily against the left.

The committee recommends that even before new laws that, “Social media companies must develop and implement automated techniques to identify intimidatory content posted on their platforms. They should use this technology to ensure intimidatory content is taken down as soon as possible.”

This will mean that Facebook and Twitter will have a good excuse to censor material, even if it is legal, because they might be sued and fined.

The committee also calls for the government to “consult on the introduction of a new offence in electoral law of intimidating Parliamentary candidates and party campaigners”. In the run-up to the general election this year Socialist Worker urged its supporters, “Don’t be a spectator. Join us on the streets as we harass the Tories if they dare to come into the open.

“If there’s a visit by Theresa May or a Tory MP or an election stall let’s make sure they receive the welcome they deserve—an onslaught of socialist rage.

“When Ukip puts out some candidates they should also be treated like the rotten racists and Islamophobes they are.”

Would that be legal under the proposed law?

Only fascists should be denied a platform.

It’s important to battle for net neutrality and against political censorship. 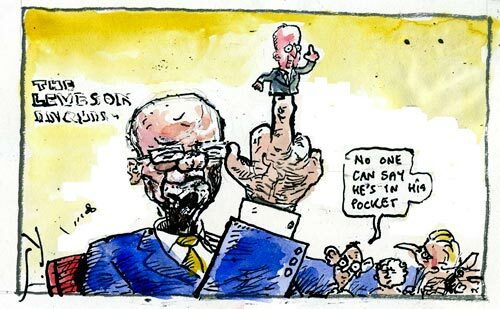 Tim: Murdoch at the Leveson inquiry

Leveson's press regulation plans will only protect the rich 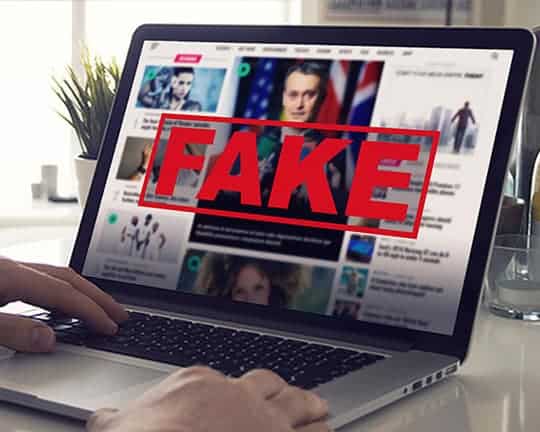