But Clive Lewis’s resignation as shadow business secretary could lead to a fresh leadership challenge if Labour does badly in two by-elections later this month.

A total of 52 Labour MPs—out of 229—defied Corbyn. He had rightly insisted that Labour MPs vote for a bill that would begin the process of leaving the European Union (EU) last night.

That’s a big rebellion—but it’s just five more than voted against the bill in the first vote last week.

Lewis’s resignation was the real blow. He had previously said he would quit the shadow cabinet to vote against the bill if Labour’s key amendments to it were blocked. In the end none of the amendments got through.

Lewis was seen as one of Corbyn’s allies on the Labour left, but is now touted as a replacement leader.

But the people currently leading the attack on Corbyn over the vote last night are the Labour right. The right want to whip up anger against Corbyn for backing the bill in the hope that his supporters will abandon him.

Many Corbyn supporters want to stay in the EU because they associate the EU with protecting migrants and workers’ rights.

Yet the Labour right are clearly not on the side of anti-racist Labour members who want to defend migrants.

Right wing Labour MPs tabled several amendments to the bill. These were mainly bureaucratic attempts to stop Britain from leaving the EU’s most right wing institutions.

Other Labour motions rightly tried to defend workers’ rights and the status of EU nationals already living in Britain.

But not a single Labour MP spoke out during the debate in defence of EU free movement. Some, such as Caroline Flint and Liam Byrne, openly attacked it.

Tellingly, an amendment demanding the right to restrict EU free movement was backed by some Labour MPs who voted against the bill.

Few Corbyn supporters will trust the right. But there are some on the left hoping for an opportunity to replace Corbyn with Lewis. Many would also like to link the vote to Leave the EU with racist Donald Trump’s election as US president.

They want to separate Corbyn from the growing movement against Trump.

Both of these would be a disaster. The Labour right have clearly shown that they would not back Lewis, but would use a challenge from him to stand their own candidate.

And the attempts in Labour to undermine Corbyn let the Tories—who should also be deeply divided over Brexit—off the hook.

Meanwhile linking Brexit to Trump would exclude from the movement anyone who voted to Leave in order to kick back against the establishment.

Fighting for the “People’s Brexit” promised towards the end of last year could connect with that anger.

A programme including demands to defend and extend free movement and workplace rights could unite the left against the right—whether they voted to Leave or Remain.

But crucially Corbyn has to be much more involved in the growing movement against Trump. He has to help to turn the anger against Trump towards Trump’s Tory mates such as Theresa May.

Corbyn’s strength is that he gave voice to the hundreds of thousands of people angry at the Tories and fed up with the Labour right.

If there’s going to be a new leadership challenge, there’ll need to be a fightback on the streets to beat back the right. 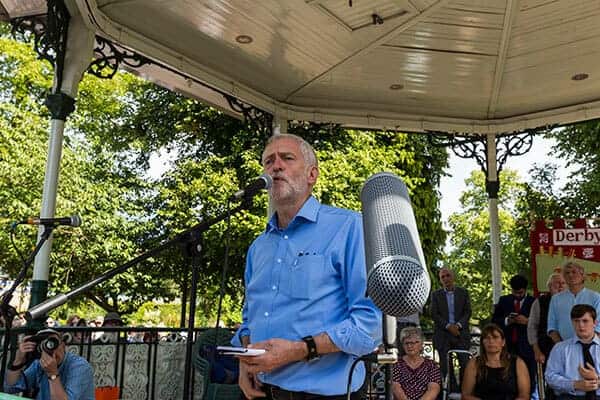 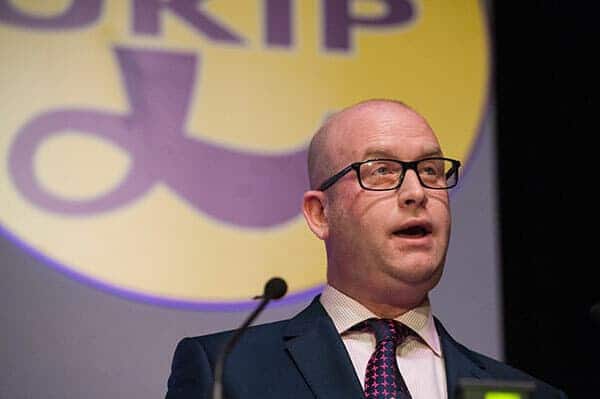 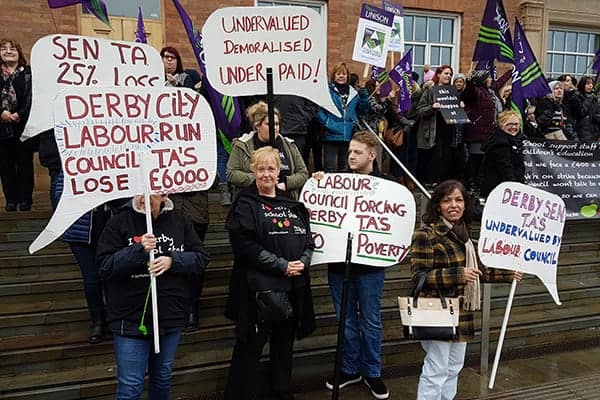 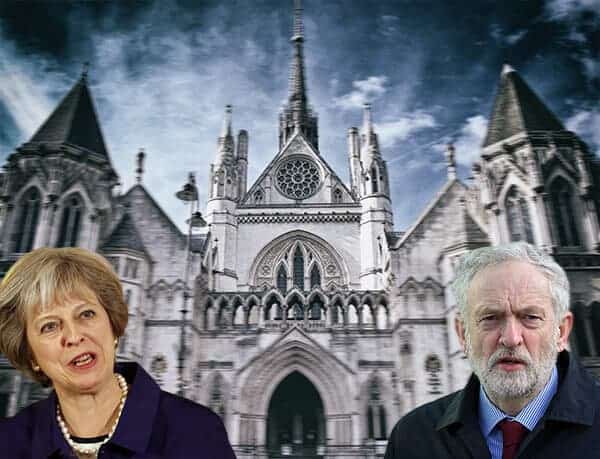 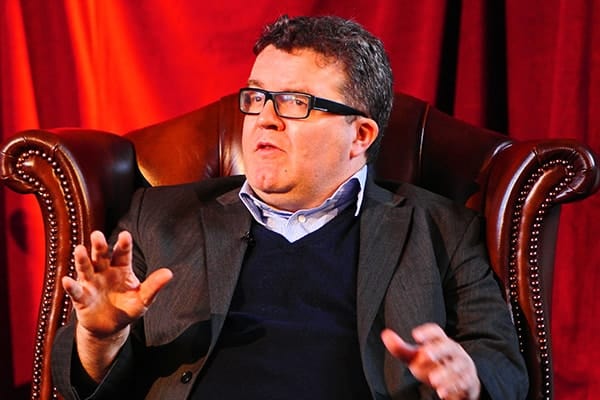 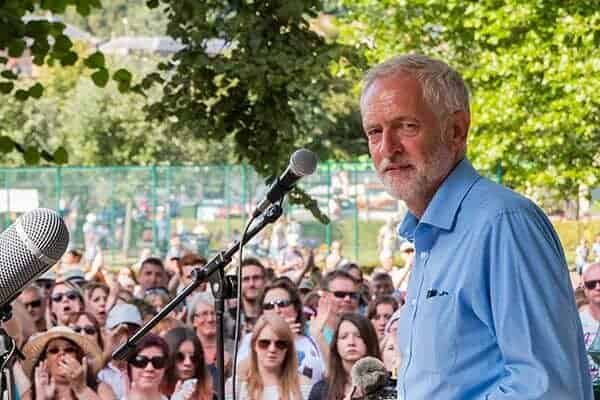