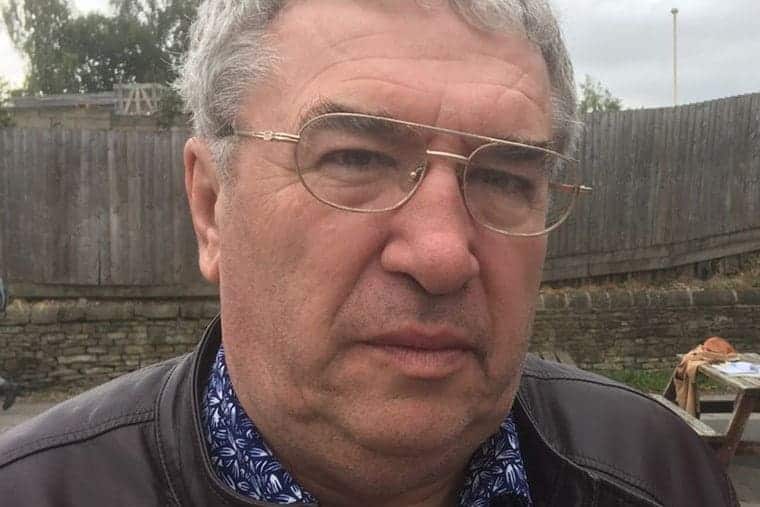 Paul’s sacking comes after council bosses suspended him in December 2019—more than two years ago—over “serious and confidential” accusations.As branch secretary of Kirklees Unison for 32 years, he had led strong strikes and campaigns—most recently by refuse workers against bullying and racism.

Paul is now appealing to an employment tribunal for interim relief on the grounds of union victimisation. This is supported by Unison nationally.

This would see his pay protected until the outcome of the tribunal. During a solidarity rally on Saturday, Paul said that in his time as branch secretary there had been only one compulsory redundancy at the council and no sackings for gross misconduct.

A number of allegations of improper behaviour were made public after Paul’s sacking last week. Such complaints always have to be taken seriously. They cannot simply be dismissed, or manipulated to help bosses victimise a union activist.

Go to timeforrealchange.uk for information on how you can support Paul’s defence campaign. 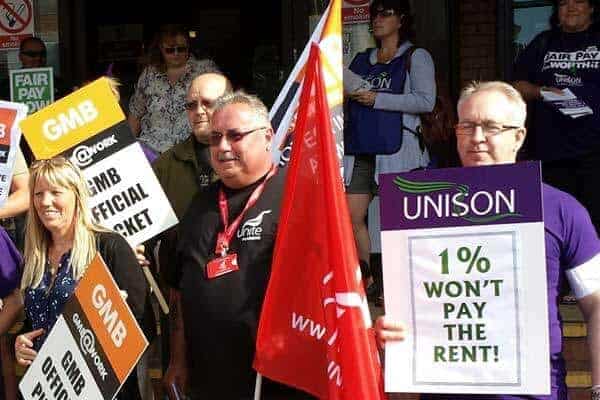 Anger at union leaders after pay ‘betrayal’ in local government 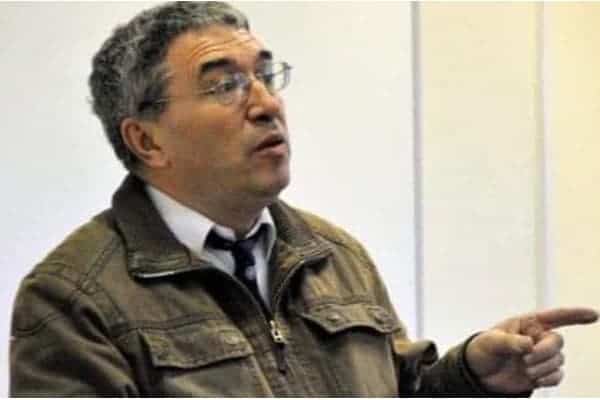 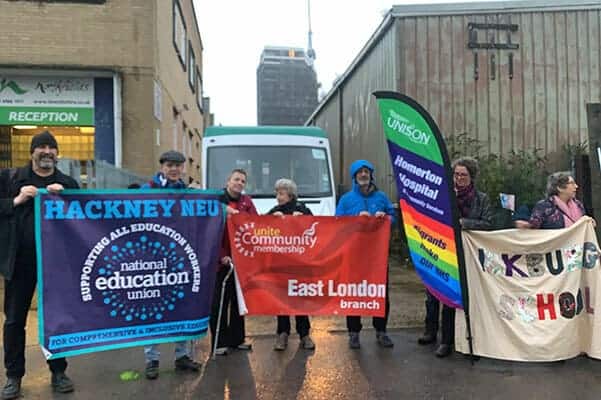 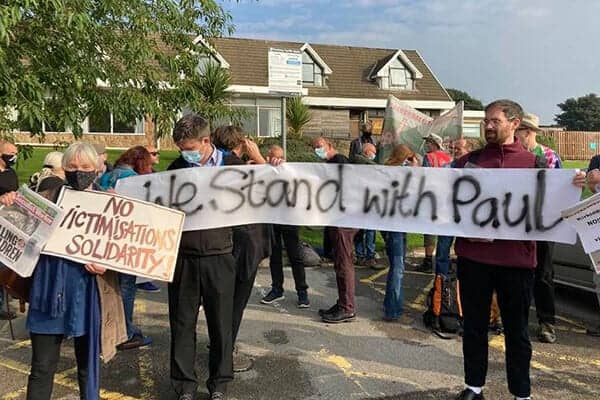