A wider deal has been accepted, but it's rightly not good enough for some groups
By Sophie Squire
Downloading PDF. Please wait...
Tuesday 16 November 2021 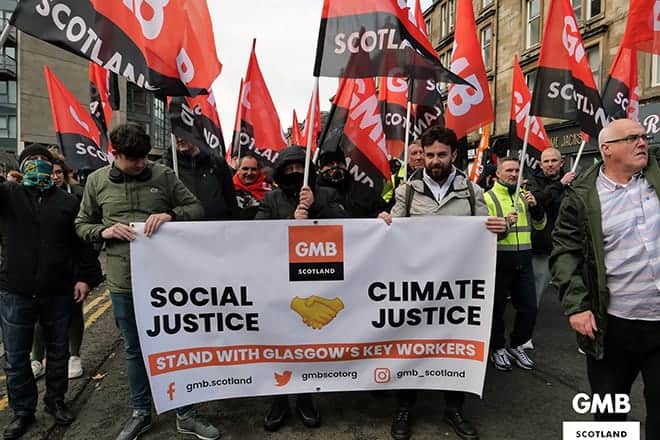 Cop26 is over, but the strike must not be abandoned

Both the GMB and Unite unions have accepted a revised pay deal for ­workers in 34 councils across Scotland. The Unison union is also expected to sign up.

Bosses’ body Cosla has assured it will give the lowest paid workers a wage increase of 5.8 percent and ensure that all council ­workers are paid £9.78 minimum per hour.

But there is a much smaller amount on offer for those earning over £25,000 a year. Unions previously said they had mandates to take action in half of Scotland’s local authority areas—­including Glasgow.

But where does this leave cleansing workers who took part in eight days of strikes during the Cop26 climate conference? The refuse workers, who are members of the GMB union, clearly want to keep putting pressure on Glasgow city council.

At a mass meeting in George Square Glasgow last Monday, cleansing workers agreed that they should launch further strikes. Workers will vote on whether to move forward with a local dispute.

One activist in Glasgow said workers were asked whether they would be accept the pay offer that had been agreed for workers across Scotland. But this was unpopular with rank and file workers who still have grievances with Glasgow city council.

This has been made worse by bullying supervisors and health and safety issues. Rubbish has piled up on street corners in Glasgow to such an extent that moving it has become unsafe.

After raising safety concerns, workers were reportedly told by a ­supervisor to “go home”. On picket lines, strikers told Socialist Worker that it wasn’t just low pay they were concerned about but also dangerous conditions and worn-out equipment.

After their inspiring eight days of strike, cleansing, workers in Glasgow have made it clear they want to demand more. Workers must push for more strikes.

Workers at a major government office in Swansea have voted for new strikes over coronavirus safety. But the ballot didn’t achieve the 50 percent turnout threshold demanded by Tory anti-union laws.

Members of the PCS union at the Driver and Vehicle Licensing Agency voted by 79 percent for strikes. But the Tory laws say they can’t strike without the union potentially facing damage claims.

Workers at the office have been fighting over coronavirus safety since January, after major virus outbreaks and bosses’ attempts to force them back into the office.

Strikes by all workers nearly won a deal agreed to by DVLA bosses in the summer. But Tory ministers intervened to scupper it.

The PCS followed the strikes with targeted action that caused huge backlogs. But the campaign lost momentum and mass action.

The PCS now says it is in talks. Tory laws shouldn’t be allowed to force any worker to carry on working in unsafe conditions.

The PCS union says Natural England has the lowest starting salaries in the department for environment, food and rural affairs.

The courts and tribunal service’s Common Platform is supposed to allow all participants in a legal case to access information digitally. But the PCS union says it threatens some 3,000 jobs 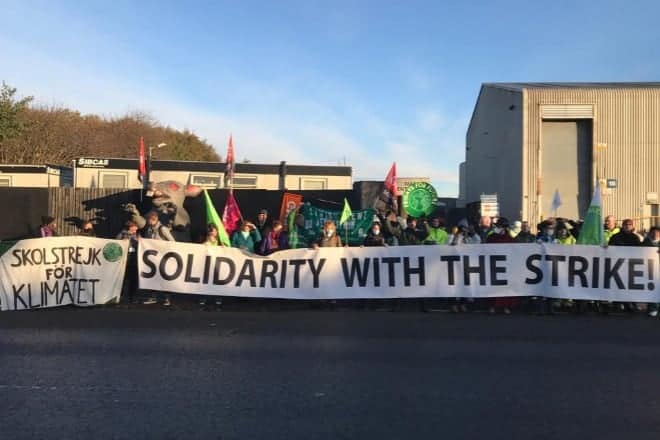 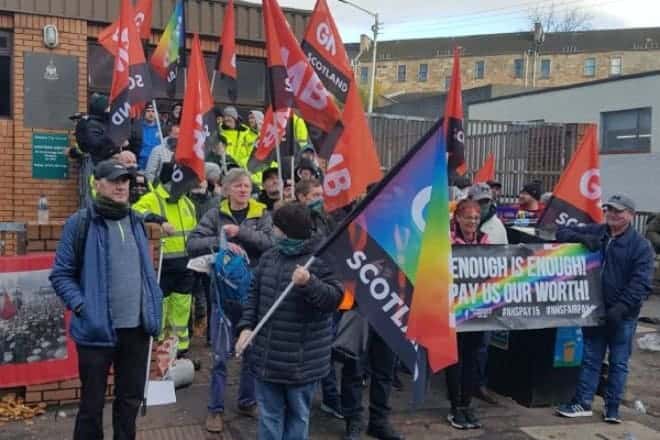