This article is over 16 years, 0 months old
The car is one of the most dangerous objects on earth, destroying the environment and human relationships, writes James Woodcock
Downloading PDF. Please wait...
Saturday 29 July 2006

Disney’s new movie Cars portrays a world inhabited by sentient cars. It tells the “heart-warming” story of how young racer Lightning McQueen is pulled for dangerous driving and stuck in a Kansas backwater.

Here he learns the value of friendship and taking time to enjoy the view. This kind of film usually humanises animals and objects, but Cars captures something about society.

Cars really are taking over – in the US there are now almost as many motor vehicles as people. And people are spending more and more time in them.

Car ads promise us freedom, superhuman speed and strength, but we find ourselves stuck in traffic, breathing pollution, putting on weight, while wishing those in front would disappear so we could finally get home.

The hard sell never stops. Cars are the world’s most advertised product, with $10 billion spent annually just in the US, and rising.

In the 1920s US capitalists feared that rising wages would mean workers wanting more time off, rather than working every hour to buy ever increasing commodities.

Firms looked to psychology, hiring Freud’s nephew Edward Bernays, the “father of modern advertising” to manipulate workers’ desires to tie them to their jobs.

Bernays wrote, “The conscious and intelligent manipulation of the organised habits and opinions of the masses is an important element in democratic society.”

Bernays was famous for his car ads. He successfully marketed cigarettes, persuading US women to smoke by branding cigarettes as quasi-feminist “torches of freedom”.

While cigarettes are the commodity responsible for the most deaths globally, the car might come second. Worldwide a horrifying 1.2 million people were killed on the roads in 2002, with 50 million more injured.

Most of those are pedestrians in cities in the Global South. Air pollution from cars may cause even more deaths and increasingly threatens climate chaos. The poor are at greater risk from these harms.

Both major killers also create needs. With cigarettes this works through nicotine addiction. With cars it is more complex. The car creates a number of vicious circles that establish and enforce its dominance.

The first car driver has the pleasure of the open road and the speed this brings, so more people get cars. This produces congestion and slows everyone down.

As more people buy cars each car remains faster than the bus, but congestion means that the car driver is going slower than the bus passenger used to.

The increased traffic danger puts people off cycling and walking, so again car use increases. Most intriguingly the car makes places further away. Its mobility and its space requirements encourage companies and governments to build offices, housing, supermarkets, and schools ever further apart.

This increases the need for a car and allows the rich to move away from the poor. All this makes the car a great commodity.

But the need to consume doesn’t stop when you have bought the car, because the superhuman qualities promised come with superhuman appetites. Driving one kilometre uses ten times the energy of walking or 40 times of cycling. This massive demand for oil helps to fuel wars.

The car economy fundamentally harms our relationship to other people. Busy roads sever communities particularly for non-drivers, children, the elderly and people with disabilities.

Basic forms of social interaction, often the building blocks of closer involvement, are near impossible from a car or on a traffic busy street, let alone in the strip malls of many US cities where walking is only for the poorest.

Communication is reduced to horn beeping or hand gestures. Recently in Aylesbury an eight year old girl was run over on a dual carriage way and no one stopped – people just drove by while she crawled to the side. If the same people were on foot or bike you cannot imagine them passing by.

Cars are particularly bad for working class children living in overcrowded, polluted areas. Streets where children played have become roads for traffic, with children taught at a young age to keep off the road. Lack of physical activity is a major cause of obesity, diabetes and heart disease.

Car dependency creates climate change, ill-health, inequality and alienation, benefiting only corporations and the rich. It does not have to be like this.

The key is restricting car use and parking combined with land use planning to develop high quality local neighbourhoods that are easy to walk or cycle. Small light electric vehicles can be used by those unable to cycle, while high quality, equitable and accessible public transport can provide for longer journeys.

A socialist vision needs car free cities, celebrating walking and cycling as the most pleasant and sociable means of transport. Instead of letting ourselves become cars we should demand the streets are given to the people. 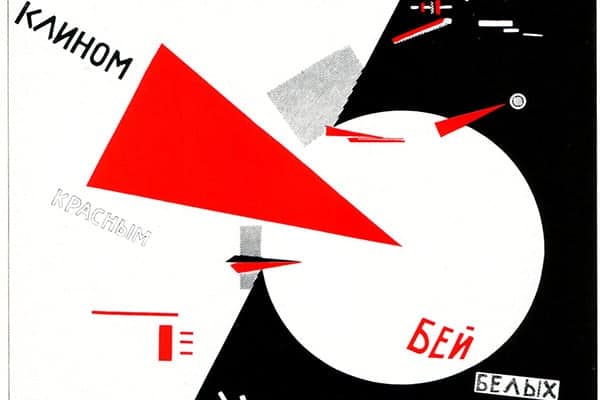 Revolution is how we can change the world