DUDLEY hospitals strikers are about to enter their tenth month of strikes against privatisation. At a mass meeting on Friday of last week the strikers voted for another three-week strike, which could begin as early as next Tuesday, 1 May-International Workers’ Day.

Several strikers at the mass meeting emphasised that the fight against the Private Finance Initiative (PFI) privatisation in Dudley was part of the same battle as that being fought by anti-globalisation protesters in Quebec.

The new strike vote was overwhelmingly won despite continued threats by the trust, the Summit Healthcare private consortium and the New Labour government to sign the PFI deal and begin transferring staff to the private sector. The strikers will be holding a May Day rally and social on Thursday 3 May at 7.30pm at Pensnett Welfare and Social Club, Commonside, Pensnett. 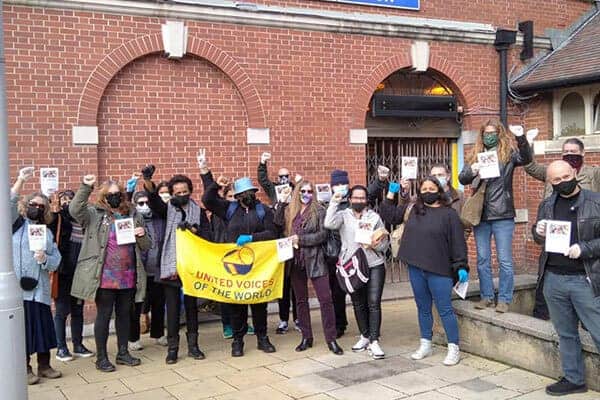 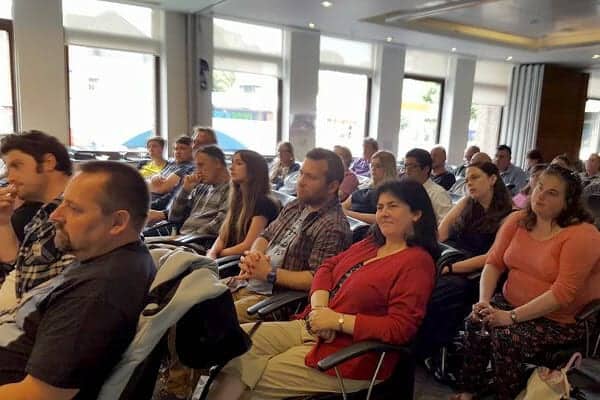 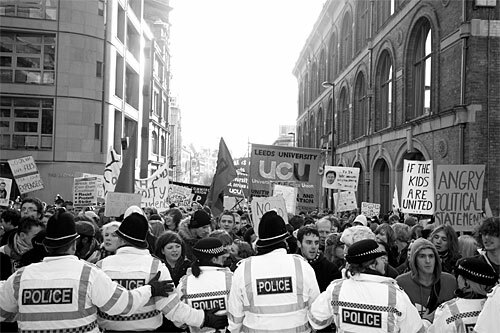