This article is over 13 years, 6 months old
Around 50,000 people attended this year’s Durham Miners’ Gala – the premier labour movement event in the north east of England – last Saturday. Many there were angry with the government.
Downloading PDF. Please wait...
Wednesday 16 July 2008

Around 50,000 people attended this year’s Durham Miners’ Gala – the premier labour movement event in the north east of England – last Saturday. Many there were angry with the government.

Durham NUM miners’ union secretary David Hopper attacked Gordon Brown’s plans to remove incapacity benefit from millions of people. He said it was time that “well-looked after MPs” started looking after the less well off.

Unison union general secretary Dave Prentis urged support for local government workers who are set to strike for decent pay this week. “They look after us. The government should look after them,” he said.

Campaigners for Yunus Bakhsh, the psychiatric nurse and leading Unison activist who was sacked earlier this month, had a fantastic day giving out almost 10,000 leaflets and 5,000 stickers.

Trade unionists from many unions, along with former activists in the NUM, have strong memories of Yunus and the role he played in delivering solidarity to them during the 1984-5 strike and the campaign against pit closures in 1992.

They were shocked to hear of management’s assault on him, and still more appalled when they heard that Unison is launching disciplinary action against Yunus this week.

A new banner for Yunus’s support campaign was raised high throughout the rally. The level of support for Yunus among the crowds clearly irritated a handful of leading Unison members in attendance.

There were also generous donations to the bucket collections to help pay for Yunus’s legal representation at his forthcoming Employment Tribunal.

The Gala helped prove that while some union leaders may see the left as a threat to “their government”, the vast majority of rank and file trade unionists are prepared to give their backing to those who fight back. 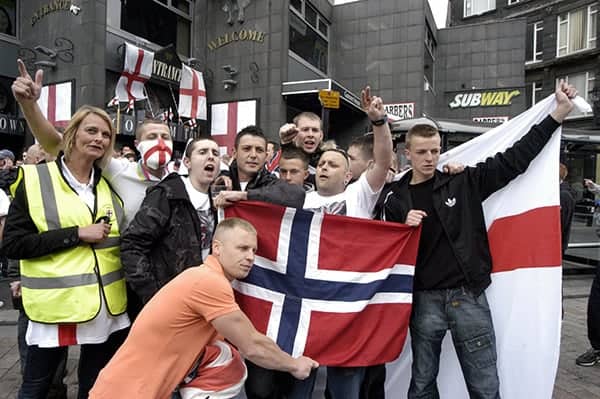 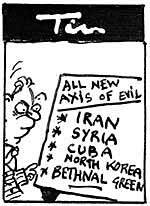 Oval cricket fiasco: Pakistan have cause to complain 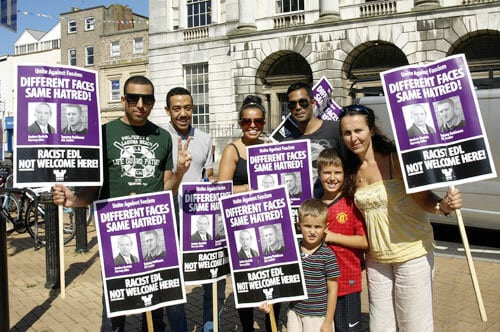