This article is over 16 years, 5 months old
Teachers in over 30 schools remain locked in dispute over the loss of pay for many staff under the introduction of a new allowance payments system.
Downloading PDF. Please wait...
Saturday 07 January 2006

Teachers in over 30 schools remain locked in dispute over the loss of pay for many staff under the introduction of a new allowance payments system.

In the week before Christmas members of the National Union of Teachers (NUT) in four schools in Calderdale, Greenwich, Newham and Doncaster struck.

The threat of strike action has forced management in ­dozens of schools to ensure that no teacher loses out under the new structure.

But with teachers in some schools still facing the loss of up to £10,572 a year the NUT has called dozens of ballots or indicative ballots for strikes.

So far 182 indicative ­ballots have been held and around two dozen schools have moved towards strike action.

While leaders of the second largest teachers union, the NASUWT, have endorsed the new structure, their members in many schools are in uproar over the threat to their pay. 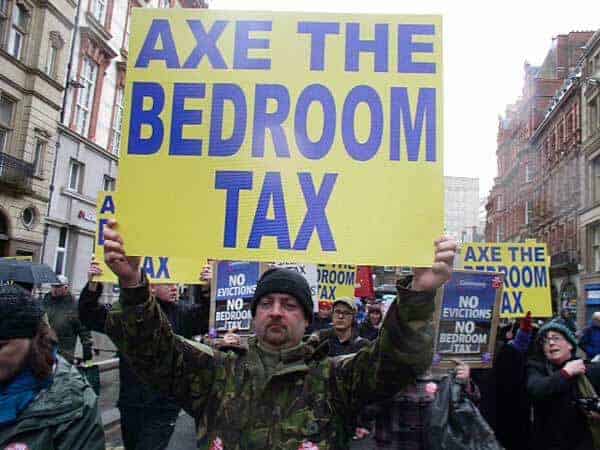