Edward Snowden: Whistleblower on the run

Whistleblower Edward Snowden was on the run as Socialist Worker went to press.

Snowden is a former spy contractor who worked for the US National Security Agency.

He exposed the secret surveillance of phone and internet communications across the world earlier this month.

Britain’s GCHQ spy agency was involved. It can read emails and online posts and listen in to private phone calls.

The US authorities want to extradite Snowden and have charged him with espionage and theft of government property.

Outrageously, the US state is charging the man who exposed its widespread spying with being a spy.

Snowden is defined as a criminal—while the bigger official spy agencies are just doing their job.

Now the US is pursuing Snowdon around the world because his revelations have damaged its credibility. 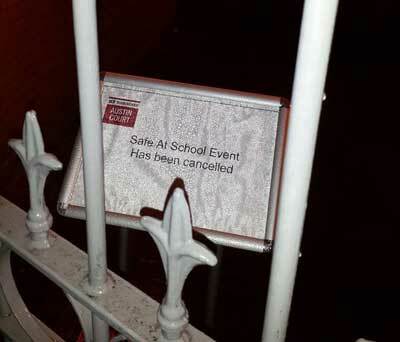