The SNP’s education spokesperson was given a rough ride by delegates
By Donny Gluckstein
Downloading PDF. Please wait...
Tuesday 21 June 2022 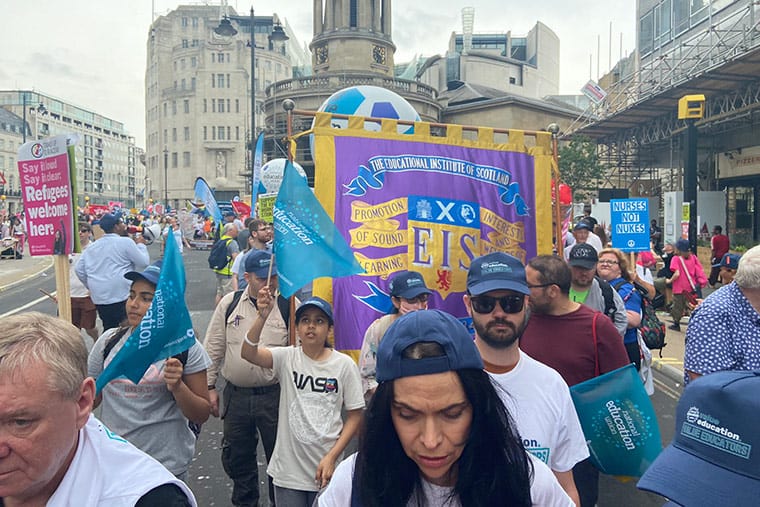 The Educational Institute of Scotland (EIS), which represents the bulk of school teachers and lecturers in Scotland, recently held its 175th AGM in Dundee. Pay was the central issue.

It came as members in the FE section (Eis-Fela) ended industrial action and voted by 90 percent (on a 66 percent turnout) to accept a new pay offer from management. What began as a dispute over the 2021-22 pay round had quickly turned into a trial of strength with the bosses.

This dispute followed a long run of union victories over matters such as equal pay and fire and rehire. This time management was intent on revenge and refused to move.

But dogged strike action in combination with a boycott of handing over student results forced the employers to abandon their bid to break the union and make an acceptable offer of £1,000 flat-rated for 2021-2.

As far as school teachers’ pay is concerned the EIS union launched a 10 percent claim with a campaign designed to deliver a strong strike ballot result in the autumn. This should be part of a wider pay fight across Scotland and will coincide with efforts by the Scottish government to woo the population over an independence referendum.

The SNP’s education spokesperson was given a rough ride by delegates when she ducked tricky questions on public spending.

Other significant debates at the AGM included affiliation to the Campaign against Climate Change and a strong condemnation of the Westminster government’s racist and anti-refugee stance on Rwanda. 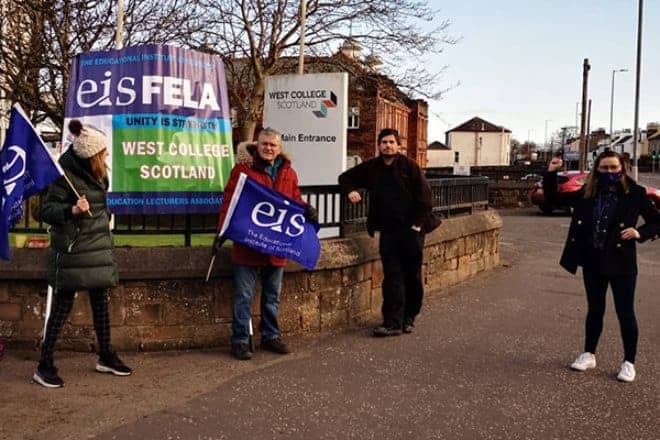 The difference is striking—lessons of the Scottish college lecturers' fight 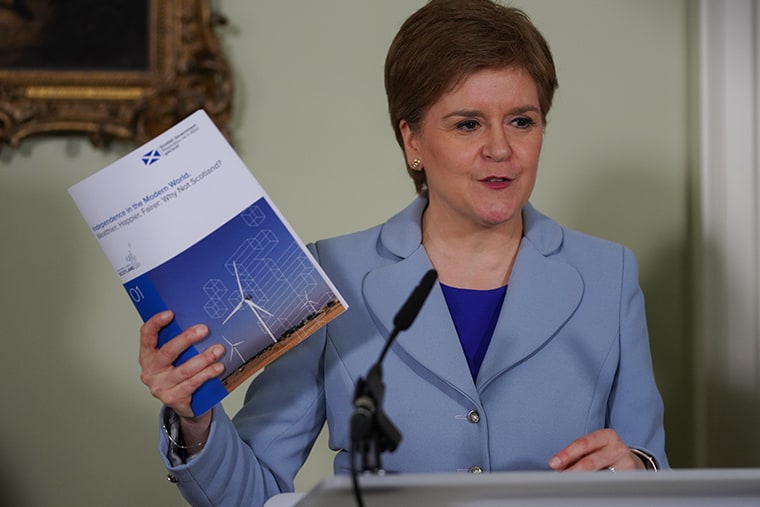 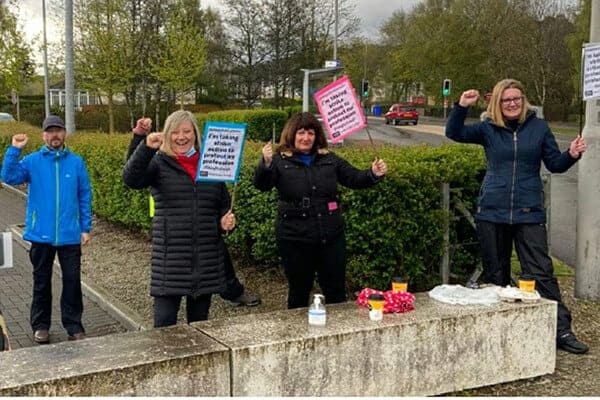