Electricians: we’ve got the power to win

This article is over 10 years, 0 months old
Workers are preparing for a major confrontation with building bosses this month.
By Simon Basketter
Downloading PDF. Please wait...
Tuesday 03 January 2012

Workers are preparing for a major confrontation with building bosses this month.

They are fighting bosses’ attempts to slash pay by 35 percent and bring in a new grade of semi-skilled worker.

The latest bosses’ newsletter to Balfour Beatty workers claimed that 370 electricians—out of over 1,600 sparks—have signed the new contracts.

Electricians dismissed the claim as “propaganda”.

Bosses have again threatened to sack workers if they don’t sign by 9 January.

But in an attempt to muddy the waters, bosses then said that that they may not enforce the deadline.

The workers’ Unite union called off an official strike after legal threats from construction bosses last month. It says it will reballot the workforce this month.

But workers struck anyway on 9 December.

And a week later, protests on construction sites across Britain again turned into mass stay-aways.

Groups of construction workers united to walk off the job over attacks on their pay, terms and conditions.

On Wednesday 14 December at the ConocoPhillips site in Immingham there were some 120 pickets at the main gate. Around 100 Balfour Beatty electricians who work on the site held a meeting and decided to join the picket.

And 20 scaffolders from BIS refused to cross the picket and joined the protest in solidarity.

A short mass meeting of all three groups drove home the need to fight bosses and stick together in defence of both the NAECI and JIB national wage agreements.

As part of a day of action in engineering, construction workers stayed away from work or protested at a number of sites around Britain.

These included Sellafield in Cumbria, Stanlow and Octel at Ellesmere Port, Ineos and TPS at Runcorn in Cheshire, Ineos in Teesside, West Burton and Ratcliffe-on-Soar in Nottinghamshire, Saltend in east Yorkshire, Nippon and Vivergo sites in Hull, Sizewell in Suffolk, Hinckley in Somerset, Northwich gas storage, and Pembroke in Wales.

At the John Moore University in Liverpool, the SPIE Matthew Hall site saw no electricians go in and a protest on the gate.

In Cardiff, around 30 protested and about 20 workers came off the Llandough hospital site.

In Scotland there was a protest at Longannet power station that saw lorries and deliveries turned away and huge tailbacks along the road. The same happened at the Tullis Russell site in Markinch, Glenrothes.

In London, workers assembled at the NG Bailey site at Kings Cross. Despite opposition by the police, workers marched to the Network Rail headquarters in Euston.

One electrician said, “We have protested at Farringdon, Blackfriars and Kings Cross against the companies attacking us. So now we are protesting against the client that is hiring them, Network Rail.”

On 16 December, over 30 workers occupied Network Rail’s head office in London. And the following day workers occupied the Glasgow BBC office to highlight the national media blackout on their struggle.

The rank and file electricians have called for a second national day of action on Monday of next week. 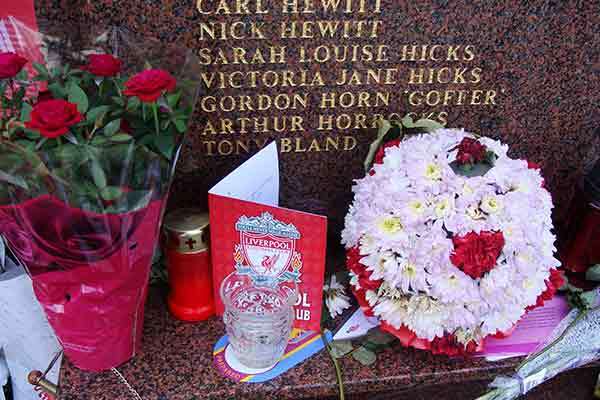