It plans to complete the privatisation by 1 November.

The meeting agreed to ask the union’s disputes committee to support a strike ballot of affected members.

We would aim to follow this with department-wide action. 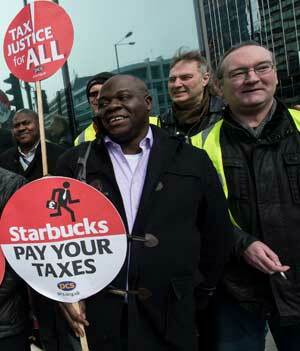