This article is over 20 years, 1 months old
\"Enron is the most successful company in any industry anywhere\" Economist, June 2001
Downloading PDF. Please wait...
Saturday 08 December 2001

Shock waves rocked the key institutions of global capitalism last weekend. The crash of US-based energy multinational Enron is one of the biggest ever corporate collapses in the history of capitalism.

A string of top banks and companies now fear they could be badly hurt by the loss of investments they had in the company. Financial papers openly speculated about other companies collapsing and setting off a ‘domino effect’ that could plunge a global system already in recession into a devastating slump.

Barclays, Credit Lyonnais, and the Royal Bank of Scotland all have hundreds of millions tied up in Enron. British Energy, Powergen, Centrica and other British energy companies also have multi-million deals with Enron that could now unravel. In the US top Wall Street institutions are terrified that Enron’s debts of up to $9 billion could bring some of them crashing down.

Enron is no ordinary firm. Its $101 billion a year revenues saw it rated the seventh wealthiest corporation in the world last year. In June this year the Economist magazine called Enron the ‘most successful’ company ‘in any industry anywhere’. The company and those linked to it gave more money to the Bush dynasty in the US than any other firm.

Enron helped bankroll the political careers of George Bush Sr and of his son George W Bush. As soon as George W Bush was in the White House Enron chair Kenneth Lay was appointed ‘an adviser to the energy department’. The Guardian commented that the firm ‘bankrolled President Bush while plundering the world for resources from Nicaragua to Guam’.

US president George Bush Sr and his Secretary of State James Baker personally helped Enron win a deal to build a new power plant in Kuwait after the 1991 Gulf War. The Enron deal was to supply electricity at 22 times the price that rival bids were offering. But Bush and Baker leaned on Kuwait to get the deal signed. The company has secured political influence across the world. Former Tory British energy secretary John Wakeham, now head of the Press Complaints Commission, is on Enron’s board.

Wakeham and his government in the 1980s pushed through the energy market deregulation that paved the way for Enron to pile up even more wealth. New Labour was also up to its neck in dealings with Enron (see right). Enron remains the only company, as opposed to a country, to be investigated by Amnesty International. In Mozambique Enron wanted to get its hands on the country’s Pande natural gas field.

The Mozambiquan government was against the plan. Then the US government threatened to cut off future aid to the impoverished country, and Enron got its way. Enron lied, cheated, bullied and bribed its way across the globe, encouraged by politicians.

But what brought it crashing down was the free market, deregulated capitalism that the firm’s bosses and supporters praised. ‘Fraud was not necessary to push Enron over the brink,’ commented the Financial Times this week. Enron used the deregulation of global energy markets to grow from a gas pipeline company in Texas to become the world’s biggest energy trader.

It latched on to the dot.com bubble to buy and sell energy contracts on the internet. It moved on to embrace a vast array of dodgy financial trading, and bought up water companies and power plants across the world. Enron, like the telecom equipment multinationals, moved into the bubble around selling communications ‘bandwidth’, gambling on a continuing growth in internet and similar traffic.

But as a wave of corporations all took the same gamble far too much bandwidth was around to be sold profitably. The bubble burst. Enron’s demise is part of the same crisis in global capitalism that has brought massive job losses at telecom firms like Marconi, Motorola and many more. Now Scottish Power, which gambled and lost in the casino of deregulated energy markets, wants to force its workers in Britain to accept job losses and cuts in conditions.

In Enron too the people who will suffer from its collapse won’t, unfortunately, just be the bankers, speculators and shareholders. Over 4,000 jobs here in Britain could be immediately at risk, and many more from the knock-on effect. Those threatened range from Wessex Water workers to Enron’s own Hendon office workers, some of whom have already been sacked.

Those who worship the free market system now want to make workers pay as it goes into a crisis.

Enron was at the heart of the biggest corruption scandal in Indian history, and used brutal methods to trample on anyone who got in its way. Its $2.8 billion power plant project in Maharashtra state provoked opposition from a wide range of campaigners. The firm and its Dubhol Power corporation hired thugs and police to beat and terrorise opposition into silence.

One victim was 24 year old Sagandha Vasudev Bhalekar, who was pregnant when police, paid by Enron, burst into her home and beat her. The US based Human Rights Watch organisation found that Enron was guilty of being ‘complicit in human rights violations’. It went on, ‘Enron’s local entity, the Dubhol Power Corp, benefited directly from an official policy of suppressing dissent through the misuse of the law, harassment of anti-Enron protester leaders, and police practices ranging from arbitrary to brutal.’

Indian writer and campaigner Arundhati Roy describes how Enron also ‘paid out millions of dollars to ‘educate’ politicians and bureaucrats’ in India to allow its plans to go ahead. She details how, when Enron’s plans were threatened with cancellation, ‘the US government began to pressure the Maharashtra government.’ US ambassador to India Frank Wisner went on to become an Enron director. The Enron plant now supplies electricity at up to seven times the cost of other local suppliers in Maharashtra.

The US pressure and the ‘education’ of local politicians means the government was committed to paying $210 million a year to Enron for the next 40 years. Enron even managed to get a clause in the contract giving it the right to auction off government property if it did not get the money it was promised.

Enron oiled New Labour politicians to smooth the way for its plundering. Until the 1997 general election Labour was committed to saving the coal industry and opposed the Tories’ ‘dash for gas’ generated electricity.

But Enron was eager to break into the British energy and utilities market. Journalist Francis Wheen uncovered how the firm hired Karl Milner, a former aide to Gordon Brown. It also made three payments to the Labour Party totalling £27,500. As Wheen commented on the sordid tale, ‘Donations can often resemble a bribe.’ A small investment has seldom paid bigger dividends.

Three weeks after the 1998 Labour Party conference, at which Enron spent £15,000 sponsoring a ‘gala dinner’, the government decided not to refer the company’s £1.5 billion takeover of Wessex Water to the Monopolies Commission.

This gave Enron a monopoly of water supplies in much of south-west England. Wessex Water, renamed Azurix, was floated on the New York stock exchange, filling the pockets of its Enron-appointed directors. Wessex customers, meanwhile, endured price increases of up to 34 percent.

‘It’s intimate knowledge of what’s going on that produces results in the end.’ The government soon relaxed its ban to allow Enron Europe Ltd to build a gas-fired power station at Teesside.

Last year Stephen Byers sounded the death knell of Britain’s coal industry by lifting the moratorium on gas-fired plants altogether. He gave the go-ahead to another Enron gas plant, on the Isle of Grain in Kent. Tony Blair’s new year honours list this year included a CBE for Ralph Hodge, the chairman of Enron Europe, ‘for services to the power generation and gas industries’. 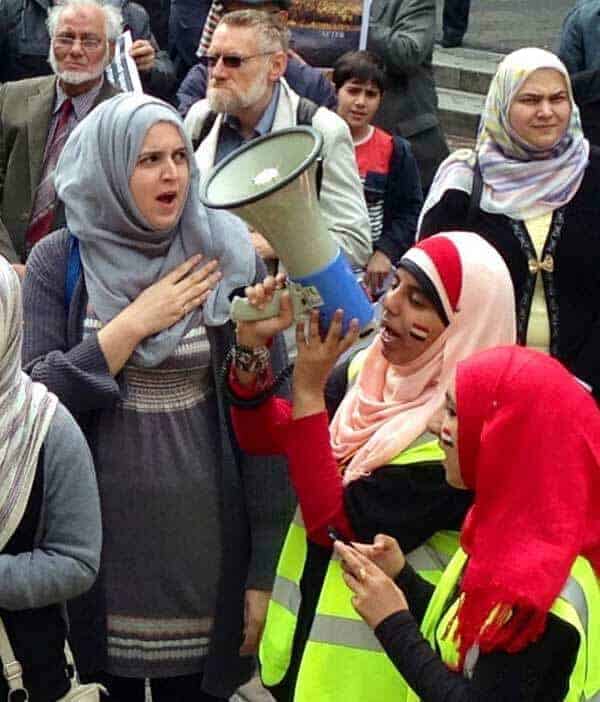