Meetings and rallies continued this week to build the Stand Up To Racism (SUTR) demonstrations in London, Glasgow and Cardiff on Saturday 19 March.

Some 140 people came to the Birmingham meeting to hear speakers including Green Party leader Natalie Bennett. Talha Ahmed from the Muslim Council of Britain spoke about the Trojan Horse witch-hunt against Muslims in the city’s schools.

People danced to a performance from Basil Gabbidon, whose previous band Steel Pulse was part of the Rock Against Racism gigs in the 1970s.

Coach tickets were sold for the London demonstration—and representatives of one refugee organisation said they expected to fill a coach.

The demonstrations are part of an international day of protests in solidarity with refugees and against Islamophobia, antisemitism and the fascist far right. 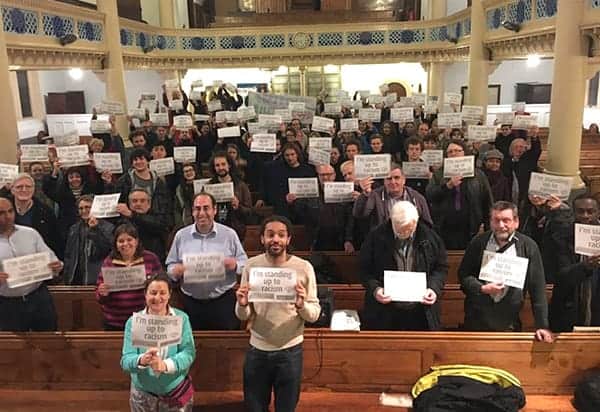 Bristol says Stand Up to Racism

Up to 90 people came to the meeting in Bristol, many of them students from the city’s universities and colleges. Speakers from the floor reported back from trips to the refugee camp in Calais and called for solidarity with a local mosque recently attacked by racists.

Local anti-fascists saw off a small group of Nazis who wanted to disrupt the meeting.

In central London the audience gasped as Ifhat Shaheen-Smith told how her young son was taken out of class under the government’s Prevent strategy and asked if he was “affiliated to Isis”.

Ian Lawrence, general secretary of probation officers’ union Napo, spoke against scapegoating and said immigrants and refugees should be welcome.

“The racists are coming out of the woodwork,” he said. “Our job is to confront them.”

There were 40 people at the meeting in Burnley, Lancashire, along with banners from Unite Against Fascism and local trade unions. Speakers included Reverend Graham Sawyer and Nahella Ashraf from SUTR.

Janet Alder, whose brother Christopher died in police custody, gave a chilling account of the cops’ racism—and the way they have spied on her to stop her exposing the cover-up.

The next meeting is set to take place on Friday in York, with more next week including Chesterfield, Coventry, Portsmouth, Swansea and Waltham Forest in east London.

For more information on forthcoming meetings and the demonstrations, go to standuptoracism.org.uk
Topics Anti-racism, Islamophobia, Prevent, Stand Up to Racism 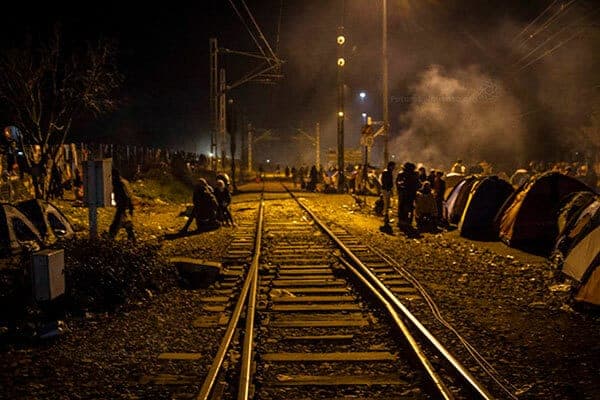 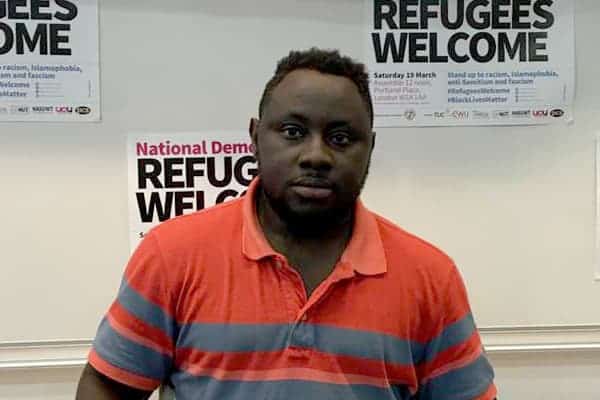 Don't deport Luqman - Sussex students protest to save their classmate