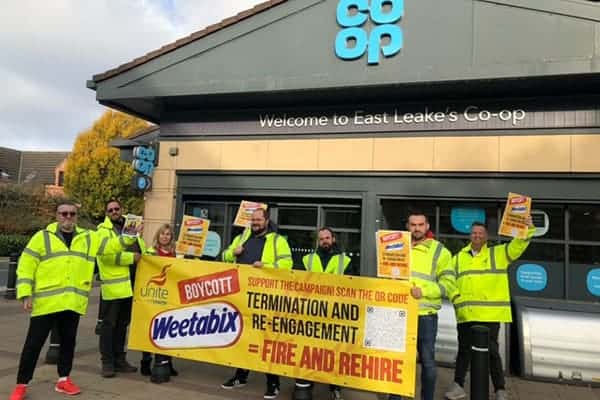 Weetabix bosses have resorted to outrageous lies about the long-running strike in Kettering and Corby, Northamptonshire.

They claim they are not imposing fire and rehire.

A senior Weetabix director said last week, “We have repeatedly reassured our engineering team and their union representatives that no individual is at risk of dismissal.”

But in company letters sent to engineers in May, managers told engineers, “One of the options available to us, if your agreement cannot be reached, is to terminate your current contract of employment and offer re-engagement on a new contract.”

The new contract means workers could lose £5,000 a year.

The engineers, in the Unite union, last week escalated strikes to four days a week to protect wages and conditions.

But, two months since strikes began, its clear further escalation is urgently needed.

Weetabix bosses are determined to tough out the strikes unless they are forced to back off.

The increase to four strike days a week will have an effect on Weetabix’s production, as the scab labour brought in will not be able to cover each missing engineer.

But it’s mass pickets, demonstrations, escalation to an all-out strike and support from workers in other departments of Weetabix that will ensure success.

The workers, who are members of the UVW union, are demanding NHS terms and conditions, and voted unanimously for strikes.

The new deal would see workers receive a 3 percent pay increase for a year along with a £250 one off payment. The next year the pay rise will increase to 3.5 percent.

This is well below inflation. It should be rejected.

The members of the CAIWU union, who are outsourced to two different companies, have been raging against the bosses at Facebook for many months. 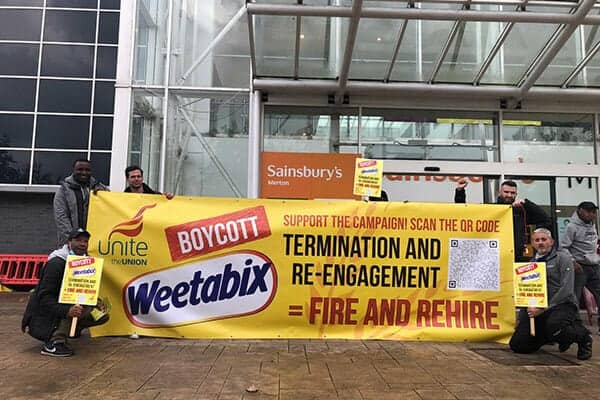 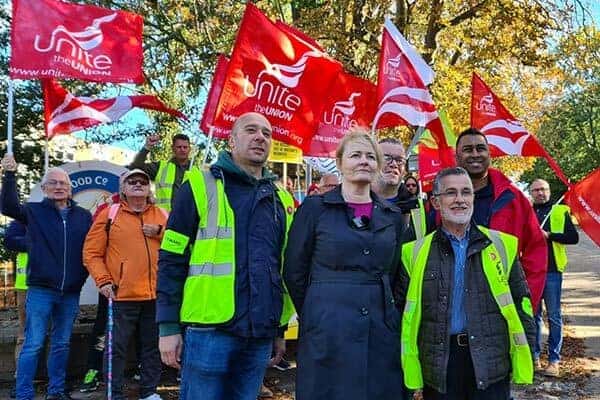 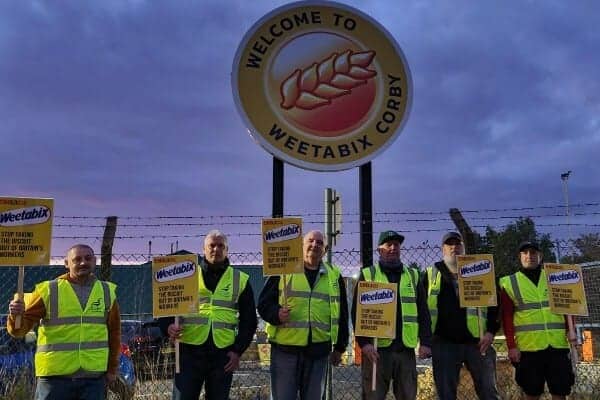 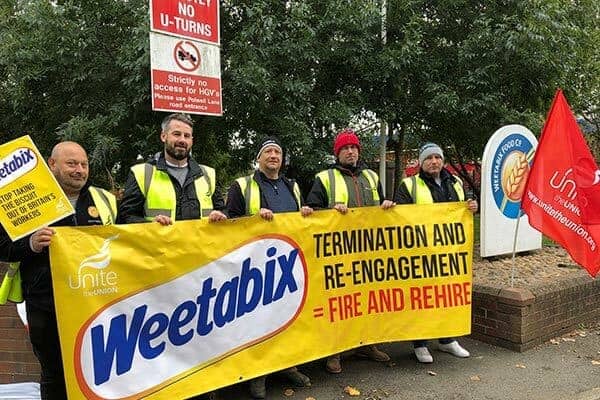