Over 20,000 London bus drivers were set to strike on Thursday of this week in their campaign to win equal pay across the capital’s 18 bus operators.

It is the first of three 24-hour strikes this month as the Unite union increases the pressure on the bosses to agree to sector-wide negotiations.

Drivers doing the same job, driving the same route for the same company, are paid different wages. There are 80 pay rates and over £3 an hour difference.

A solid walkout last month shut down at least three quarters of services and showed the immense power drivers have.

It rattled the companies and Transport for London (TfL), which controls London’s bus services.

Attempts to weaken the action and divide drivers by saying some have more to lose and less to gain than others are not working.

John, a driver at Westbourne Park, told Socialist Worker this was “fear-laden propaganda”.

He said, “Nobody is talking about wages going down except the companies.”

As companies cut costs to compete for routes from TfL, drivers’ pay and conditions suffer. Yet TfL insists the dispute is nothing to do with it.

Tower Transit Unite rep Hanafi told Socialist Worker, “They are trying it on because they think the drivers are not going to stand up and be counted.”

He added, “TfL started this. They don’t care about the service. Instead, they let the lowest bidder come in and snatch the drivers’ money.

“TfL has to put one price on every route. They can write into the contracts that all the drivers get the same pay.

“It is not going to work unless TfL comes in and shifts it.”

Drivers have to build on the strength of this strike. The walkouts on 13 and 16 February could be an even bigger show of force that the bosses and TfL cannot ignore.

“We have so much to gain,” said John. 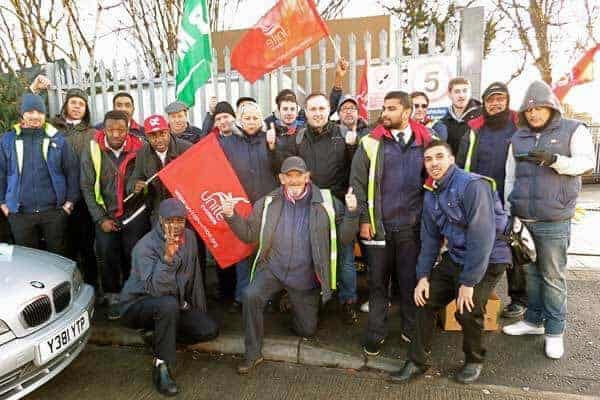 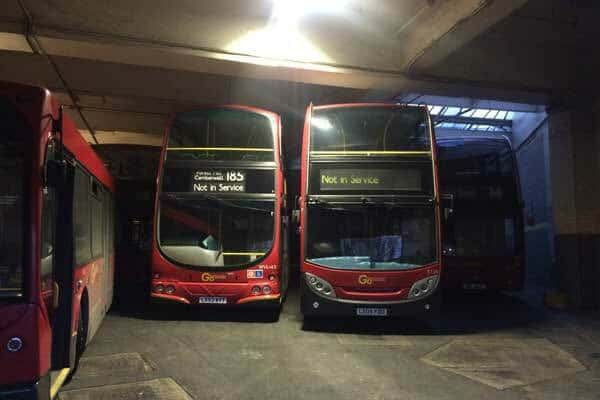 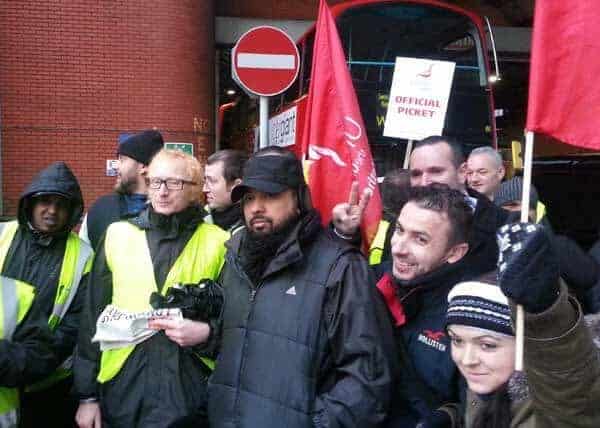 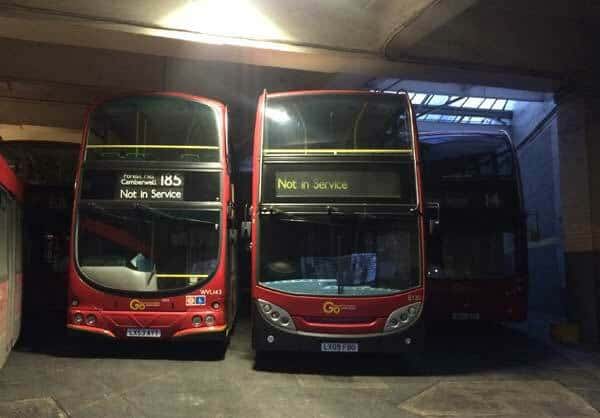