This article is over 10 years, 2 months old
European leaders are panicking over the debt crisis that threatens the existence of the eurozone.
By Patrick Ward
Downloading PDF. Please wait...
Tuesday 25 October 2011

European leaders are panicking over the debt crisis that threatens the existence of the eurozone.

Despite repeated rounds of austerity, job losses and pay cuts, they keep coming back for more. But they’re split on how to go forward.

They want to raise it from 440 billion euros to as much as 1.5 trillion euros. European leaders were set to finalise these plans as Socialist Worker went to press.

It might just be enough cash to bail out Greece again. But another bailout won’t solve the crisis. And other states, such as Italy, are teetering on the brink of economic meltdown.

France and Germany in particular have fought over whose banks should shoulder the biggest losses—or “haircuts”—on their original investments in Greece. But these investors won’t be the real victims. Insurance will protect them against any losses.

All the talk is of recapitalising banks to the tune of tens of billions of euros. All of this will be done with public money.

For all the efforts to protect banks against heavier losses, little has been said about the working people who are paying for the crisis.

The eurozone debt crisis was not caused by spending on public services or excessive pay for workers.

It was caused by massive bailouts to prop up the banks, after they gambled away the money that ordinary people invested in them.

European leaders just want more of the same—throwing massive amounts of cash at the greedy banks that sparked the crisis in the first place.

'We must reject fortress Europe' 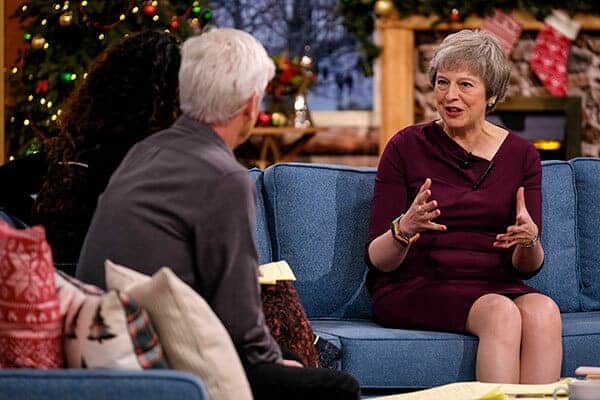