This article is over 10 years, 0 months old
A councillor in Barking, east London, has been expelled from the Labour party—for refusing to vote for cuts.
By Tom Walker
Downloading PDF. Please wait...
Tuesday 03 January 2012

A councillor in Barking, east London, has been expelled from the Labour party—for refusing to vote for cuts.

Now he told Socialist Worker he has been expelled from the party for resigning from the group—but he is sure he has done the right thing.

“When these cuts came out, there was no political discussion,” he said.

“The only debate is what you’re going to cut—not the economy, the tax avoidance that’s been going on, the fact that it’s all the bankers’ fault.

“It’s a total of £54 million off the budget—£20 million is the first tranche.

“They’re playing it carefully in terms of what they’re going to reduce. But when you look at things like social care, it will mean real cuts.

“You’ve got to go with your conscience and do what you think is right.”

George is one of the councillors elected when Labour swept the board in Barking and Dagenham in 2010, defeating all the Nazi BNP councillors there.

He first joined the Labour Party in 1962, but will now sit as an independent councillor.

The Labour group’s only public response to his stand has been to say he has “lost touch with reality and is not prepared to face difficult decisions”.

George does acknowledge that there is “restrictive legislation” around council budgets. “Nevertheless, there’s no reason why you can’t make protests and hold meetings,” he said. “You’re not silenced.

“It may be that we’re not going to get a major shift in terms of government legislation and bankers’ salaries. But even some protest will get us further ahead.”

He said he had seen protest work over the closure of the borough’s Robert Jeyes library. “Because people had argued the toss, the library wasn’t closed,” he said.

“They started a website and did a leafleting campaign, they made their voices felt and heard.”

And while the cuts have “taken a while to register”, he feels the tide is turning.

“You had the student protests last year, the protests in June and November, the Occupy movement, and gradually things are changing,” he said.

“What was interesting on the 30 November was that a lot of people turned out for the first time. That’s something we’ve got to work on.”

He was clear that he felt he had no choice but to speak out – and that other Labour councillors should look at their own consciences and do the same.

“When I’ve made negative noises before and voted against things, it hasn’t really been noted,” he said. “So I thought the only way to make an impression is to go public.

“What I hope is that a resignation will actually shock people and we’ll start to see some movement.

“I’m 74. All of a sudden I find I’ve been thrust into this position. But there’s no point being in politics unless you’re going to do something.”

Bus workers’ pay fight is at a crossroads 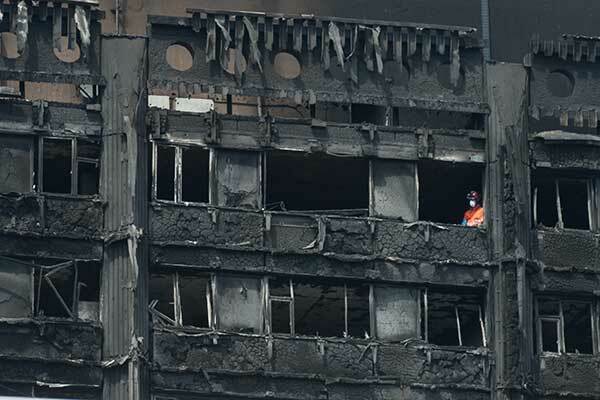