Extra 17 years of sickness for the poor

This article is over 11 years, 11 months old
People living in the poorest areas of England can expect to suffer about 17 more years of ill health and disability than those in wealthier areas.
Downloading PDF. Please wait...
Tuesday 16 February 2010

People living in the poorest areas of England can expect to suffer about 17 more years of ill health and disability than those in wealthier areas.

That is the conclusion of a major review of health inequalities published last week.

The report found that people in well-off areas can expect to live an average of seven years longer than those who live in poorer areas.

Professor Sir Michael Marmot, the author of the report, says one of the reasons for the gap is the low level of the minimum wage.

He says that the wage of just £5.80 an hour is not nearly enough to fund a healthy lifestyle.

The minimum wage should rise by up to 17 percent so that everyone can afford good food, exercise and a decent quality of life, he adds.

The survey also estimates that up to 202,000 early deaths could be prevented if everyone enjoyed the same health as university graduates.

Marmot points out that health gap between rich and poor has continued to grow under New Labour.

Ministers welcomed the report, but refused to make any commitments on its “challenging” recommendations.

Tapping into the anger outside London 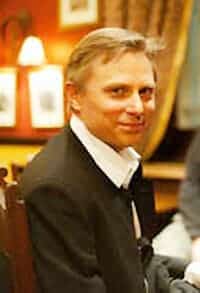 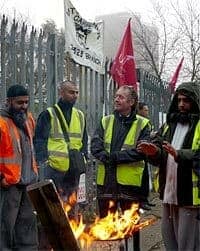