The NHS is being pushed to breaking point. It is essential for health workers to step up the resistance.
By Yuri Prasad
Downloading PDF. Please wait...
Wednesday 13 July 2022 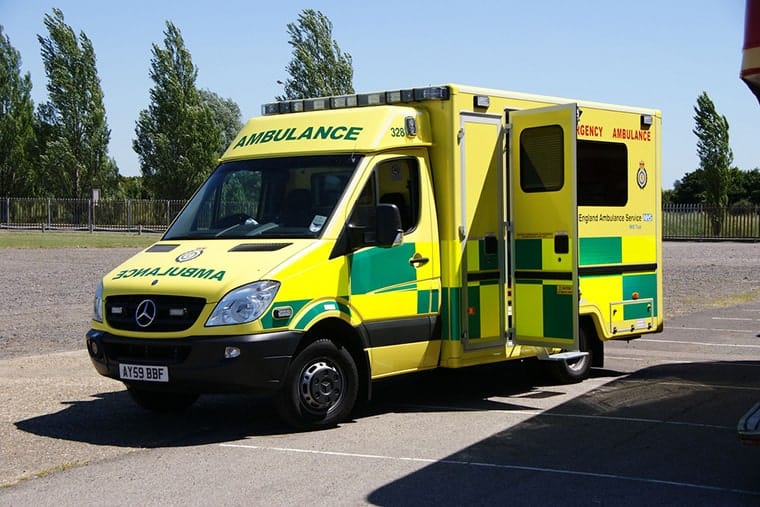 Ambulances are on high alert across England and Wales (Picture: Chris Sampson)

Every ambulance service in England and Wales is now on its highest alert status because of “extreme pressures”.

One service leader in the north of England told the Health Service Journal that this week saw the “worst ever” night for ambulance hospital handovers. One trust reported an ambulance queuing for 24 hours outside an A&E unit.

The pressure is due to hot weather, making many people with health conditions unwell, and a big upswing in the number of health workers off with Covid. But behind those issues lies the real reason. The NHS is on the verge of a serious breakdown, and the Tories have done nothing to improve the situation.

Hospital backlogs are caused by too few beds and not enough places for them to discharge patients to. NHS bosses in England, for example, reduced the number of beds by 8.3 percent between 2010-11 and 2019-20. The average daily total of available beds fell from 153,725 to 140,978.

According to the King’s Fund health think tank, the total number of beds more than halved during the last 30 years. Britain now has fewer acute beds relative to its population than comparable health services.

That lack of beds means that patients who need to be admitted to hospital cannot be transferred from A&E units to wards. In turn, that means A&E is crammed full of people that have been assessed but cannot begin treatment.

That was the situation before the pandemic. Since the pandemic, it has been made far worse by a general crisis in the NHS and social care. With hardly any space in care homes and too few home care workers, many patients are forced to remain in hospital despite being well enough to be discharged.

One ambulance boss said queuing at hospitals keeps ambulance crews away from other urgent jobs. And all the while they are waiting to transfer sick patients suffering in extreme heat in the back of their vehicles.

Meanwhile, the chief executive of an acute trust in the Midlands said, “We had a very, very challenged night for handovers on Monday night, possibly the worst ever and it’s only July.”

In times of extreme pressure, ambulance services can declare a “major incident” and get help from neighbouring services. But, as the pressure now affects all services at the same time, that option no longer exists.

And, it’s not only ambulances that are hitting the buffers. The NHS 111 helpline in London has admitted that last weekend it was unable to answer three out of every 10 calls. With both record summer temperatures and Covid infections both set to continue, there is little sign of the crisis easing.

This ought to be a flashing blue light on the desk of the new Tory health secretary Steve Barclay. But instead of promising the NHS more staff and more beds, he is obsessed with more “NHS reform”.

That’s why it is vital that health unions step up their campaigning over pay and staffing levels. And set out to hit the Tories while they are gripped by infighting. 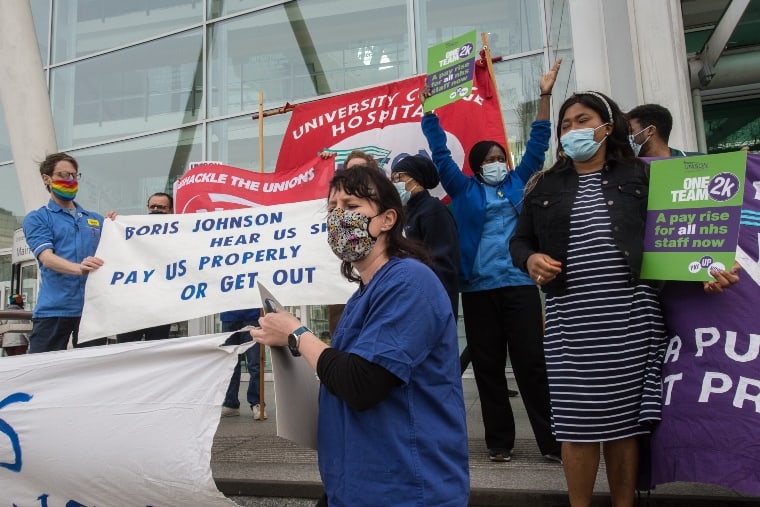 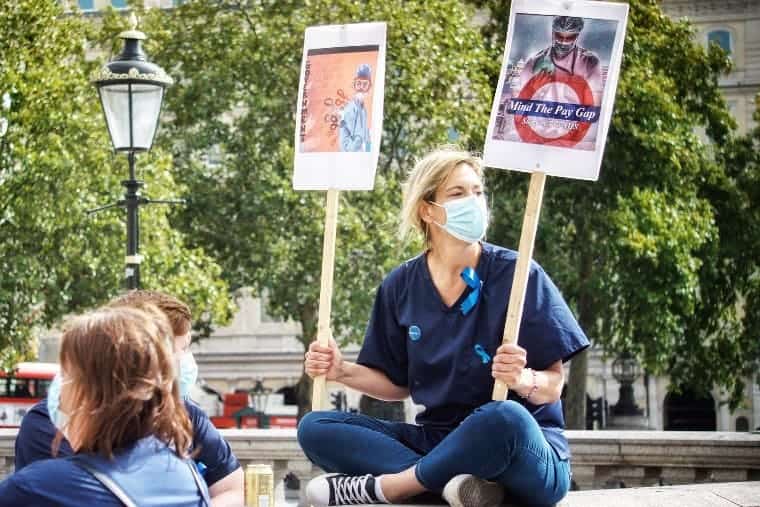