This article is over 12 years, 2 months old
The first person from the Freedom Flotilla to arrive back in Britain has said that she believes more than nine people died in the Israeli attack on the humanitarian convoy on Monday.
By Matthew Cookson
Downloading PDF. Please wait...
Thursday 03 June 2010

The first person from the Freedom Flotilla to arrive back in Britain has said that she believes more than nine people died in the Israeli attack on the humanitarian convoy on Monday.

“Many more people are missing and I believe the fatality figure will rise in the coming days,” Sarah Colborne, the campaigns director of the Palestine Solidarity Campaign, told a press conference today. Sarah was on the Mavi Marmara boat, which faced the brunt of the Israeli onslaught on the flotilla.

She said, “We were kidnapped, and deprived of our liberty and belongings. People were held illegally.’

Her account severely undermines Israel’s propaganda about the events. It also lays bare the barbaric treatment meted out to pro-Palestinian campaigners.

Sarah said, “We were on a peaceful mission to deliver humanitarian aid to Gaza and we were attacked in international waters by the Israeli military.

“Israeli boats were detected on the radar at 11pm on Sunday evening. The decision was made to move further back into international waters. An emergency medical room was assembled and we put our life jackets on.

“I went to sleep at 2am and woke up again at 4.10am. I went up onto the deck and saw boats and dinghies, bristling with guns and military, speeding towards the ship. There were helicopters above us, and gas and sound bombs were being used.

“There were then gunshots and the first passenger was fatally wounded. He was brought to the back of the deck but he’d been shot in the head. He subsequently died.

“The captain announced that live ammunition was being used and that we should stop resisting this act of piracy. At 5.15am we broadcast to the Israelis that we needed help to evacuate the critically injured so that they could get medical assistance. The saloon I was in was surrounded by soldiers targeting individuals with laser sights.

“It wasn’t until 7am that Israel started to allow the first critically injured people out. Then four dead bodies were laid out on the floor and all the passengers were moved out. We were cuffed with cable ties, our phones were removed and we were made to sit or kneel on the deck in the hot sun. After some hours we were moved back to the saloon, and we left the boat some time between 10am and 10.30am.

“We were then taken to Ashdod and placed in Beersheba prison. The British consulate was denied access to us until Tuesday afternoon.

“This is an attempt by Israel to stop humanitarian aid getting into Gaza. But we are all committed to continuing to campaign to end the blockade.

“I hope that the horrific death of people will not be in vain, and that it will act as a wake up call. The illegal and immoral siege of Gaza must end.”

In response to other journalists questions about the crew and passengers’ resistance to the attack, Sarah said, “All of the passengers and supplies went through the Turkish port authorities so there was no way any arms were taken on board. The only knives we had were kitchen knives.

“People were trying to stop Israel soldiers getting on the boat, which was an act of piracy. The guns were being used by the Israelis on unarmed civilians.”

She added, “We want the British government to take action to ensure that there are no further attacks on humanitarian aid convoys, that a search is carried out for those who remain missing and that those people who are still being detained are released.”

Daniel Machover, the chair of the Lawyers for Palestinian Human Rights group, laid out how Israel’s actions were illegal.

He said, “An unlawful act was perpetrated on a Turkish vessel in international waters. People have the right to forcefully get burglars out of their home. In this case the burglar has killed civilians inside their own property and needs to be brought to brook.

“But the burglar is taking charge of the investigation of those he has killed and whose bodies he left strewn around the house.” 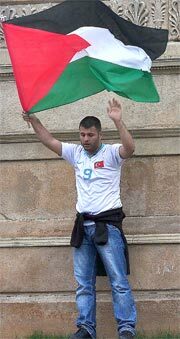 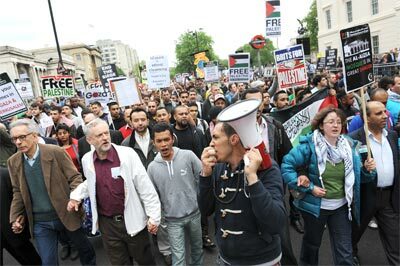 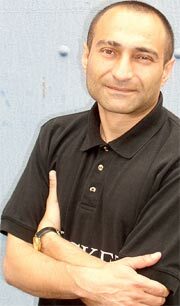 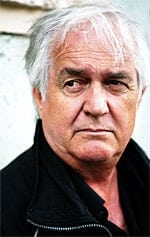