A coachload of protesters rallied at Downing Street last Saturday demanding justice for Yassar Yaqub, who was killed by police in West Yorkshire on 2 January.

“There was no warning—they shot him through the window.”

Protesters, many of them Yassar’s friends and relatives, chanted “We want answers”.

They spelled out their grievances with how police operated that night—“No warning shots, no chance to surrender, no sirens, no body cameras.

“No justice, no peace, no humanity.”

Mohammed said, “My wife and I had to wait for seven hours in the cold before they’d talk to us, it was always ‘just five more minutes’.

“The Independent Police Complaints Commission has been involved, but we’ve had no answers.

“I’ve just handed in a letter to Theresa May asking the government to get involved.

“We are going to keep protesting until we get to the bottom of it.”

Three cops accused of lying in evidence that they gave concerning the death of Kingsley Burrell were cleared last Wednesday.

Paul Adey, Mark Fannon and Paul Greenfield were cleared of perjury and perverting the course of justice by jurors at Birmingham Crown Court.

The three cops were alleged to have lied during an initial inquiry into the death and at the subsequent coroner’s hearing.

Kingsley was killed after police were called to the mental health unit he was being held at.

In 2015 an inquest jury ruled that restraint had been a factor in Kingsley’s death. So had failure to provide basic medical attention.

Kingsley’s family have called for an inquiry into his death.

Rashan died after being tackled to the ground by a police officer in a shop in Hackney in east London in July.

The Metropolitan Police has refused to suspend the officer, against the advice of the Independent Police Complaints Commission (IPCC).

The IPCC is investigating the officer for gross misconduct.

He said that the force used against Rashan was “unreasonable, disproportionate, unnecessary and excessive”.

He said, “Over two months has elapsed and the Charles family have received no information on the purposes or objectives for detaining Rashan.

“We believe there is gross negligence and this is an avoidable death.” 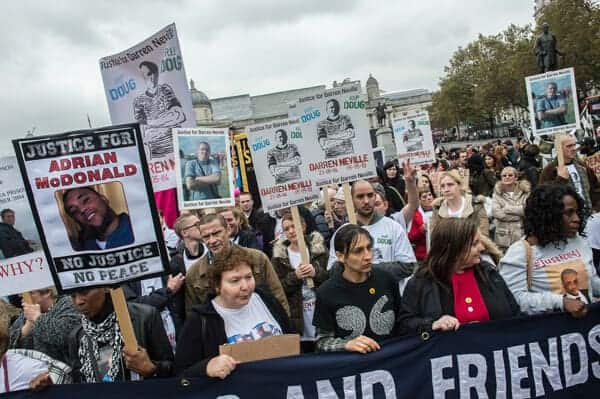 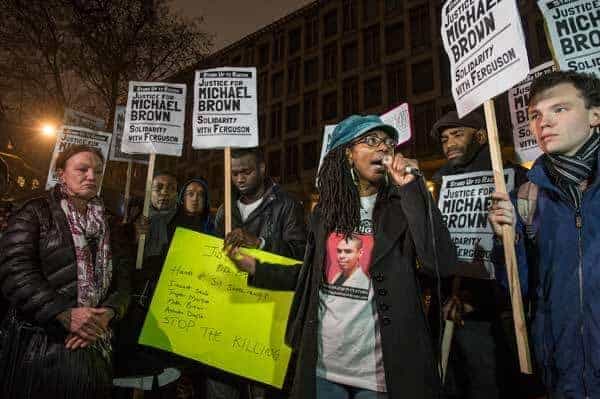