The family of Habib “Paps” Ullah say they will continue fighting after the Crown Prosecution Service (CPS) announced it will not bring charges over his death.

The 39 year old father of three died after he was forcibly restrained by police during a stop and search in High Wycombe in July 2008.

In 2010 the Independent Police Complaints Commission (IPCC) cleared five Thames Valley officers involved in his death of any wrongdoing.

But the inquest into Habib’s death was abandoned halfway through in December that year. This was because the coroner was informed that a Police Federation solicitor had advised officers to alter their statements the day after Habib died.

Under oath the officers admitted removing potentially key evidence from written statements to the IPCC.

The officers and the solicitor were interviewed under criminal caution.

Three years after the inquest collapsed, the IPCC formally handed the case to the CPS in February this year.

But on Friday of last week the CPS announced that no charges would be brought against the officers or their solicitor over Habib’s death.

“The extent of the gauntlet you’re made to walk takes its toll,” said Zia. “But it’s been six years and even if it takes another six years we will keep fighting.”

However the officers are still set to face misconduct hearings as part of an internal disciplinary process. The conduct of the Police Federation solicitor has been passed to the Solicitors Regulation Authority.

The family have been handed two reports, one from the CPS and one from the IPCC. They are pushing for the reports to be published and for the hearing to be open to the public.

“The gross misconduct hearing could be groundbreaking,” said Zia. “It could potentially forge the way other campaigns go.”

The IPCC state the report will be published at the end of an inquest. Yet there have been no developments on one since the coroner dismissed the jury in 2010.

He said that they are supported by other family campaigns, including Justice for Christopher Alder. “We stand humbled by the likes of Janet Alder,” said Zia.

“Despite the gravity of what she has gone through and is still going through, she is still fighting.” 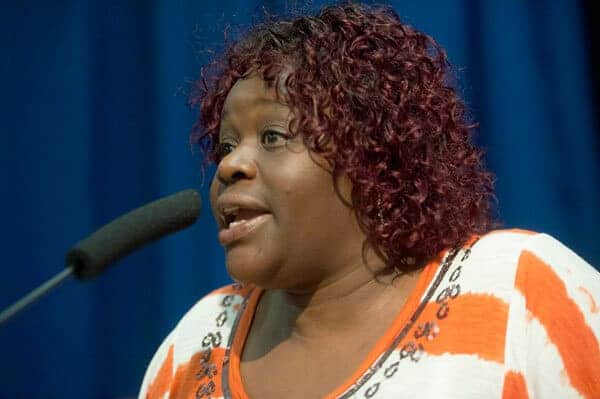 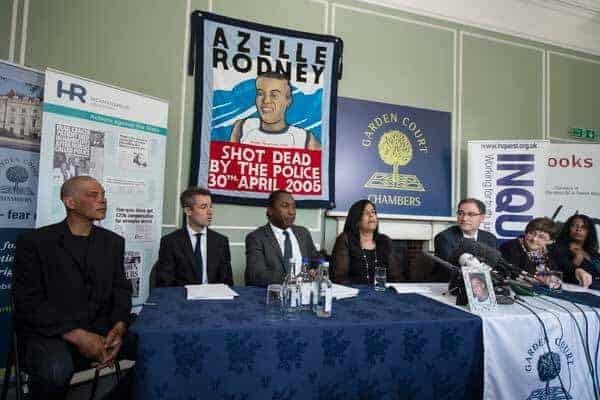 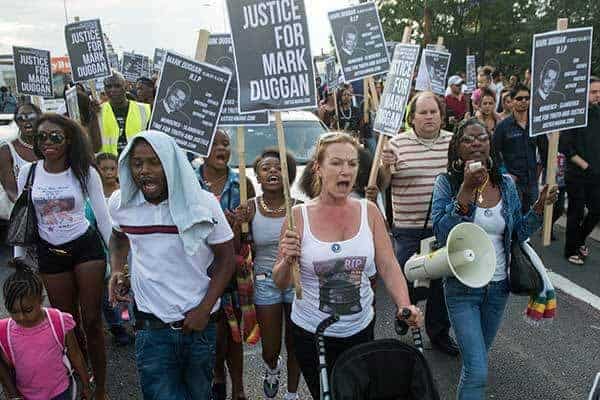 Families march for Mark Duggan, three years after his killing