This article is over 7 years, 3 months old
By Sadie Robinson
Downloading PDF. Please wait...
Tuesday 05 May 2015

Stand Up to Ukip (Sutu) activists gave a final push on Saturday of last week to oppose the racist party in the run-up to this week’s election.

In Ramsgate anti-racists rallied in front of the Ukip shop.  Ramsgate is in South Thanet, Ukip leader Nigel Farage’s target seat. Campaigners have got him rattled.

“It couldn’t really get much worse locally,” he whined. “I am amazed that the electoral law allows an organisation to be set up to campaign against a party.”

Sutu activists held a big stall in Clacton-on-Sea, where former Tory Douglas Carswell is one of Ukip’s two MPs. And the campaign had a visible presence on Edinburgh’s May Day.

Polls predicted a loss for Farage as Socialist Worker went to press. It seems some Ukip supporters hoped a campaign of intimidation would bolster his vote.

Activists in Thanet have filmed fascist National Front (NF)members being welcomed by Ukip officials at a Ukip meeting where Farage was speaking.

NF thugs have attacked Sutu activists in the constituency. Some residents who have put up posters opposing Ukip say they have received anonymous letters covered in swastikas. 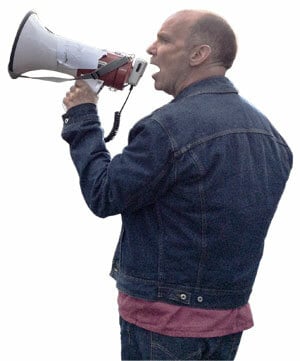 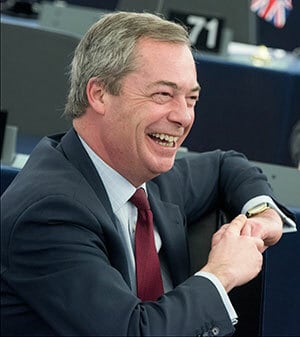