As the European Union (EU) encourages police violence against migrants at Greece’s border with Turkey, Nazis are targeting refugees on the island of Lesvos.

At least two refugee centres have caught fire overnight in the past week.

It comes at a time when right wing thugs have stepped up attacks on refugees, aid workers and activists.

Fabian Bracher of the One Happy Family refugee centre—which caught fire last Saturday—told Socialist Worker, “There are some right wing elements on the island who have attacked volunteers, NGOs, solidarity activists and some journalists.

“The police and the fire authority are still investigating. But there has also been a fire at a warehouse at another reception centre for refugees, and there was a fire at a centre on the island of Chios.”

The attacks come after a recent spike in arrivals of refugees on the island, who make the dangerous sea crossing from nearby Turkey.

They also follow a revolt by Greek residents of the island against the government’s plans to expand the hugely overcrowded Moria refugee camp. There are now more than 20,000 refugees living in and around the camp, which was originally built to house fewer than 3,000.

The situation—described as a humanitarian crisis by Amnesty International—is the result of deadly EU border policy designed to keep refugees out.

Rather than allow refugees to travel into Europe, Greek governments have trapped them on the islands—causing misery for them and Greek residents.

“The conditions in the Moria camp are inhumane,” said Fabian.

“Some people are living in small, summer tents. Others are packed into containers with 15 other people, so there’s no privacy.”

The size of the camps have also come to dominate the island.

When Greece’s right wing government announced plans to expand the camps on islands such as Lesvos, Greek residents protested.

They fought Greek riot police sent to oversee the camps’ construction, forcing the government to drop its plans.

Activists have also previously told Socialist Worker that the right didn’t manage to control the protests.

But Fabian said they left a “bitter and aggressive atmosphere”.

He pointed out that there are still “big parts of this society showing solidarity to refugees and opposing the fascists on this island”.

He also explained that this is not the first time fascists have tried to organise against refugees there—pointing to a rampage by 250 fascists in 2018. But, he said, “The situation on the island has escalated a lot in the past few weeks.” Fabian said fascists from other European countries had come to Lesbos specifically to target refugees.

“There was right wing propaganda telling people that if they went to the port they could go to the mainland,” said Fabian.

“When refugees went down, some were beaten up by fascists waiting for them on the way.

“Then those who got to Athens could be sent back, because they’re not cooperating with the asylum process by staying on the island.”

The growing confidence among fascists on Lesvos is the direct result of racist border policies and scapegoating of migrants. It’s one reason to demand refugees are allowed to live in safety wherever they want to go—not be trapped in camps—and to stand against anti-migrant racism in every country.

“It’s a bad thing that happened here,” said Fabian. “We’ve had lots of messages of support.

“But what we really need is a political solution.” 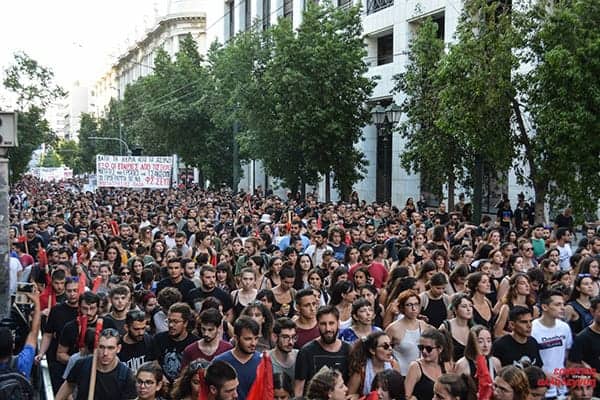 Protests for right to organise on campus in Greece 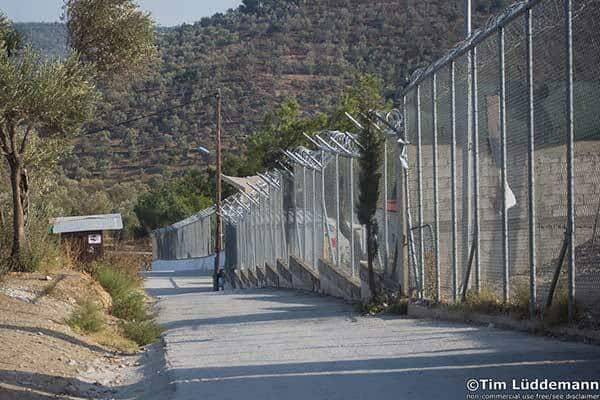 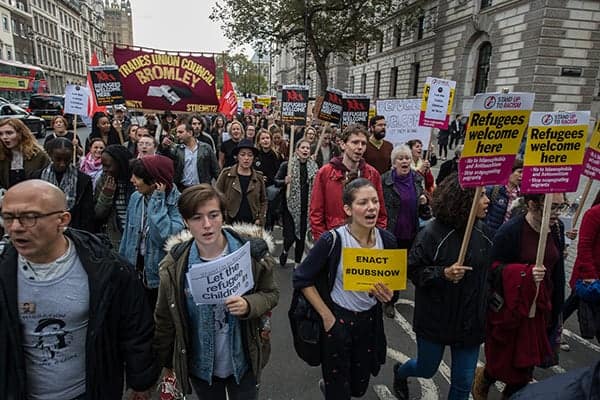 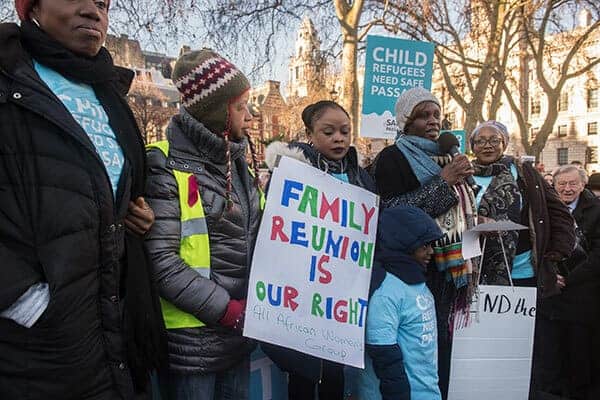 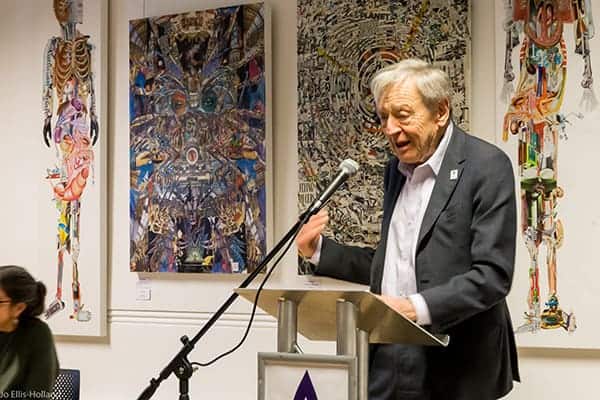 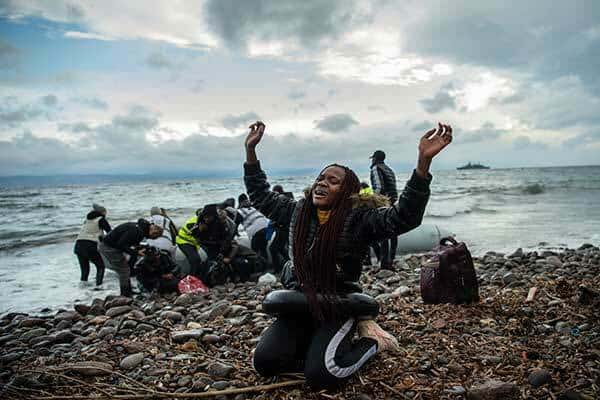 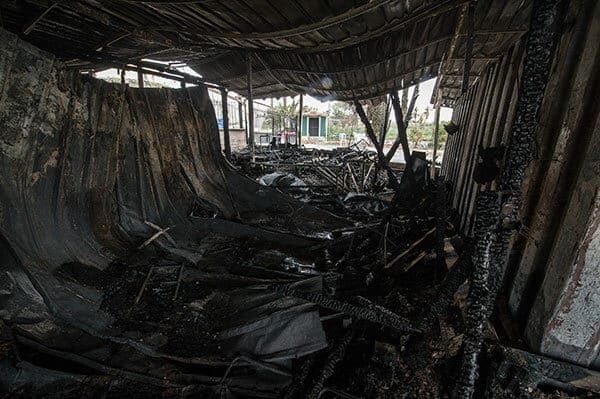