They including several new activists who work in restraunts such as McDonalds and Nando’s.

Lorna McKinnon and Toni Bruce are Fast Food Rights activists and Bfawu bakers’ union members in Glasgow. They came to the event with several of their workmates.

Lorna told Socialist Worker, “We brought a load of people down from our workplace. Now they want to go back to Glasgow and try and organise a union branch for all the food workers on our street.

“There were also two McDonald’s workers from Cambridge. They had just joined the bakers’ union that day and wanted to go away and organise.”

Toni added, “It was really exciting to meet other workers from around the country.

“One worker came from Nando’s. She said she had been inspired by what we had done in Glasgow – but I was inspired by her too.”

The day involved discussions on how to organise in unorganised workplaces and what the next steps were for the campaign.

Workers from the Ritzy cinema in Brixton, south London, talked about their battle against low pay and last year’s strike for the London Living Wage.

And fast food workers from the US talked about how their struggle for union rights and 15 dollars an hour.

Maya works in a branch of the Checkers fast food restaurant in Detroit. She spoke to Socialist Worker about her part in the fight for 15 dollars an hour.

She said, “On our first strike day in my place we were supposed to close at 4am – but it was shut down at 10 pm. Very exciting. Since then I’ve been on more strikes than I can count.

“Other places haven’t got to 15 dollars yet but they’ve got increases, such as Chicago. In Detroit we’ve had our wages rise from 7.40 dollars to 8.15 dollars. Small victories lead to big victories.” 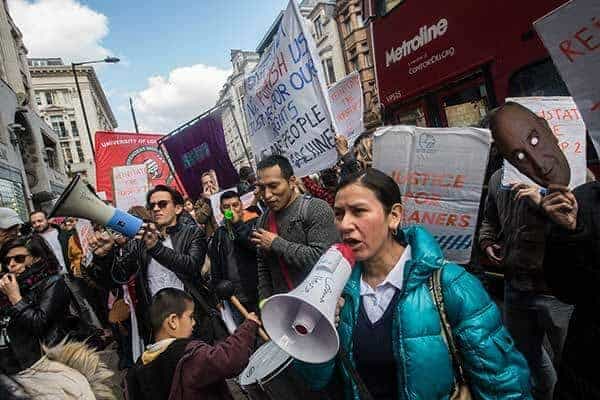 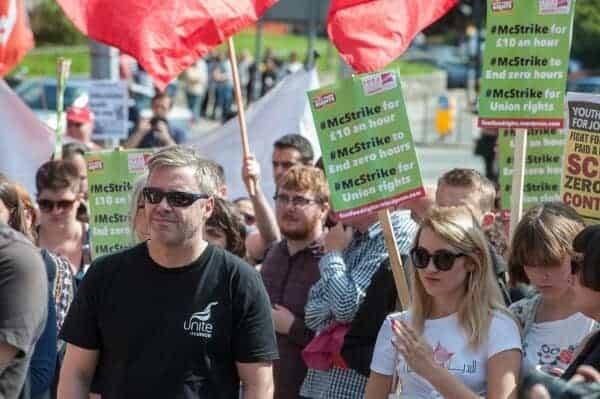 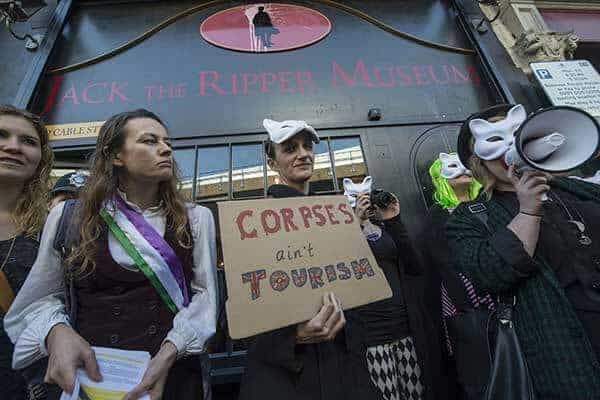