FBU calls for strikes against the cuts

Firefighters’ leader Matt Wrack announced last week that “Our service is under unprecedented attack and we are prepared to press the buttons for a national strike ballot”.

The FBU general secretary was speaking to London members in a meeting.

He said that imposing a pension age of 60 will lead to mass sackings. When firefighters stop being fit enough to do the job, they will be dismissed—without immediate access to a pension.

Matt urged activists to build for the biggest possible yes vote in a ballot.

We have suffered 2,000 job losses, a three year pay freeze and increased pension contributions. Some 70 stations are threatened with closure.

Our union should call a national march, and name the date for the strike ballot.

Locally we should build campaigns against the cuts, underpinned with industrial action. Wherever possible these should link with other campaigns. 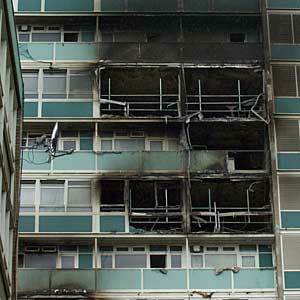