This article is over 18 years, 10 months old
THE FIRE dispute is back on after four weeks of talks produced the worst offer yet from the employers and the government. There is pressure from firefighters for more strikes. There are also threats from deputy prime minister John Prescott to use Tory anti-union laws and the cover of war to ban action.
By Kevin Ovenden
Downloading PDF. Please wait...
Saturday 15 March 2003

THE FIRE dispute is back on after four weeks of talks produced the worst offer yet from the employers and the government. There is pressure from firefighters for more strikes. There are also threats from deputy prime minister John Prescott to use Tory anti-union laws and the cover of war to ban action.

A wave of anger spread through fire stations and control rooms as 52,000 Fire Brigades Union (FBU) members heard details of the offer last week. The FBU executive unanimously rejected the offer. That was also the feeling of a meeting of union officials from every brigade and area of the union. There will now be a special FBU conference in Brighton on Wednesday of next week to consider the next step.

Last week’s brigade officials’ meeting was an informal body which is not allowed to vote or take decisions. Speakers from seven of the union’s 14 regions called for rejection of the offer and wanted the union to announce fresh strike dates immediately.

FBU general secretary Andy Gilchrist and the union’s executive, however, decided to delay any decision until the special conference and seek talks with Prescott this week. The government has made clear it will not fund a better deal. It wants to see the package of cuts and attacks on working conditions rammed through. Firefighters are being told they have to accept an offer of 16 percent over three years.

That is worse than the 16 percent over two years offered last November when Prescott intervened at the last minute to scupper a deal. The 16 percent is not guaranteed. The only pay rise offered to all firefighters and control room operators without strings is 4 percent for last year. This has been on offer for nine months. The rest is tied to ‘modernisation’. Even then pay rises will not go to all workers, but to those who demonstrate ‘new skills’. The union would have to go along with a raft of attacks. The government wants firefighters to work ‘up to 24 hours a month’ overtime on top of a 42-hour working week.

The ‘maximum’ of 24 hours would quickly become the norm. For 32,000 full time firefighters such levels of overtime are equivalent to over 4,000 posts. That is the number of job losses John Prescott suggested he was after earlier this year.

This week he began the parliamentary procedure to scrap one of the fire service regulations to make it easier for chief fire officers to close stations. The offer also gives management the power to set shift patterns locally. That is part of scrapping national standards of fire cover so that fewer firefighters are on duty at night and some stations are either shut or downgraded. The document could also mean a firefighter finding out on Christmas Eve that they are expected to work the following day.

This is a drive to break the influence of the FBU. It would destroy national negotiations and mean that the union could only declare a dispute if a chief fire officer agreed. ‘That is a recipe for the employers driving through whatever they want, with the union left powerless,’ says Andy Brickles from the FBU in the East Midlands. Scab outfits such as the RFU, and any other ‘stakeholder’, would be given the same weight in talks as the FBU, which represents 95 percent of workers in the fire service.

‘The whole thing adds up to making fewer firefighters work harder while the service is cut,’ says Graham Noakes from the FBU in Essex. ‘There is nothing in it for control room operators. It points the way to attacks on pensions and other areas. There is no question of accepting this. The issue is only getting the strikes back on.’

‘Every time we have taken the pressure off by suspending strikes to go into talks, they have come back with a worse offer,’ says Yusuf Timms from west London. ‘The only time we have been taken seriously is when we have struck. Our members understand that, despite the confusion that has set in after the dispute has gone on so long. We have to have a simple position. Take the effective strike action we voted for by nine to one and stick with that action. There’s no reason why we can’t walk and talk to the employers, if they have an offer, at the same time.’

There was further confusion in fire stations on Monday of this week when FBU leaders said they were prepared to talk to Prescott about extending overtime. That is not a position agreed at the union’s executive last week.

Many suspected it was a propaganda move designed to underline the reasonable approach taken by the union and the intransigence of the government. But that argument has already been won in the FBU and the wider trade union movement.

They know the government and the media would launch a vicious propaganda campaign if strikes took place during a war against Iraq. ‘The union has to take a firm line over that,’ says Neale Williams from north London. ‘It is not us who are putting innocent Iraqi people at risk or sending working class soldiers into battle. It’s the government.

‘We cannot allow them to blackmail us with the war, which the FBU and most firefighters oppose. If they want to avoid strikes, they should stop attacking us and meet our justified pay claim. The same media that lies about us is lying about the war. Most people oppose the war. Millions of people back our campaign as well. The time for half measures is over.

‘We need to strike back hard. That’s the message local officials and rank and file activists are taking to next week’s conference. If the government uses the law against us our union at all levels needs to be saying loud and clear that we will defy them and demand action from the whole of the trade union movement.’ 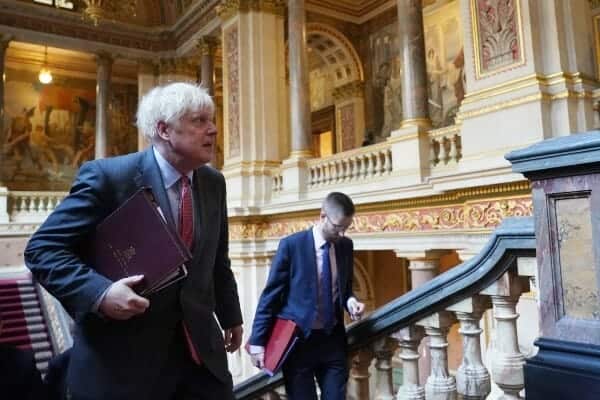 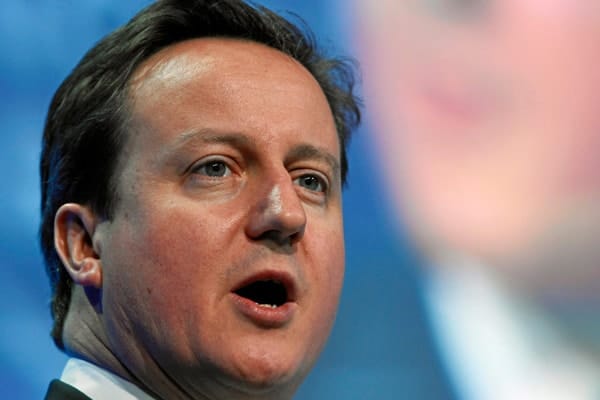 Tory posh boy admits he IS a rich tax dodger 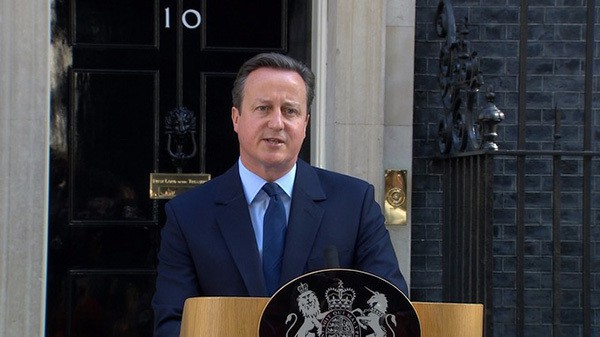