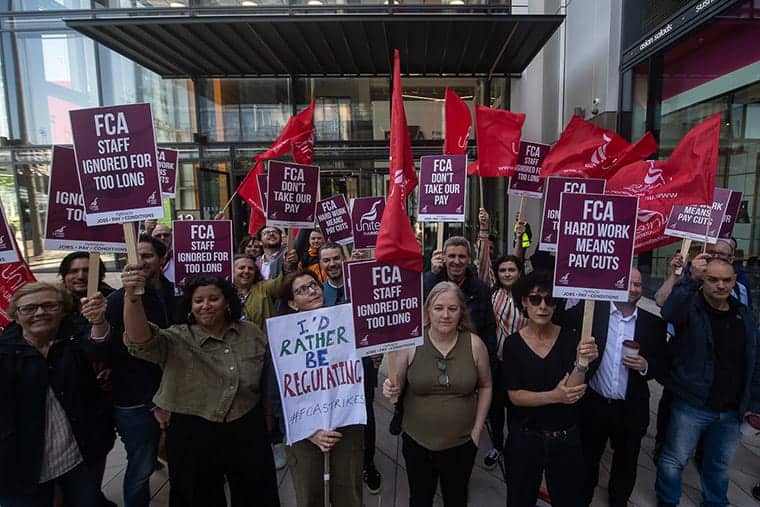 Hundreds of workers at the Financial Conduct Authority (FCA) launched a two-day strike on Thursday against bosses’ vicious attacks on their pay, terms and conditions.

Unite union members at the financial sector watchdog took to the picket lines in Edinburgh and Stratford, east London. They previously struck for 48 hours from 3 May and have rolled out a programme of work to rule since then.

Rep Hugh, who has worked at the FCA for five years, told Socialist Worker that bosses have launched a devastating attack on workers’ livelihoods. “So 10-12 percent of people’s pay was a bonus—but that’s not quite right, it’s just part of their pay,” he said. “They are getting rid of that 10-12 percent and ‘raising’ our pay 5 percent. But if you’re taking away ten and adding in five, the numbers don’t add up—it’s still a cut.”

The attacks are so vicious that “hundreds” of workers have left the FCA since bosses announced the measures. “Some people simply left,” said Hugh. “Management wasn’t expecting that.” And hundreds more at the FCA have thrown themselves into organising within the union. “It’s taken management by surprise to see protests here,” he added.

It’s the first strike in the history of the FCA. Hugh said FCA workers protect people from dodgy firms—and management’s actions are a “double standard”. Strikers chanted, “We protect the public, who protects us?” and, “Union power.”

Workers are also demanding that Unite is officially recognised within the workplace. “We have a staff association but it’s not the same—we need a union,” said Hugh. 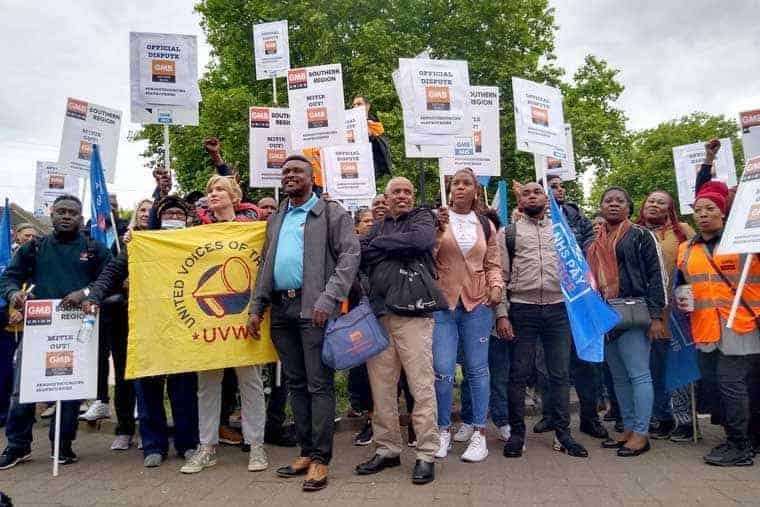 Are we seeing the dawn of a new era of strikes?
Read More

Steve O’Donnell, Unite regional officer, told Socialist Worker, “The mood is positive, in favour of the action. If you’d told these members this time last year that they’d be on strike on the picket line, they’d have laughed at you.”

Workers say that the union branch has grown from around 50 members to just shy of 700 in one year. Steve said that’s because “workers have had enough” and they’re feeling positive about winning the dispute.

And workers are already thinking of the next battles they can mount. “The appraisal system also needs to change,” explained Hugh. “There’s a quota of people who fail the appraisals—it’s incredibly unfair. Who are the people who fail it? It tends to be, disabled colleagues, female colleagues and black and minority ethnic workers.”

At a time when working class people are suffering in the cost of living crisis, it’s even more important to resist every attack by the bosses. Every socialist, trade unionist and campaigner should build solidarity for the FCA workers. 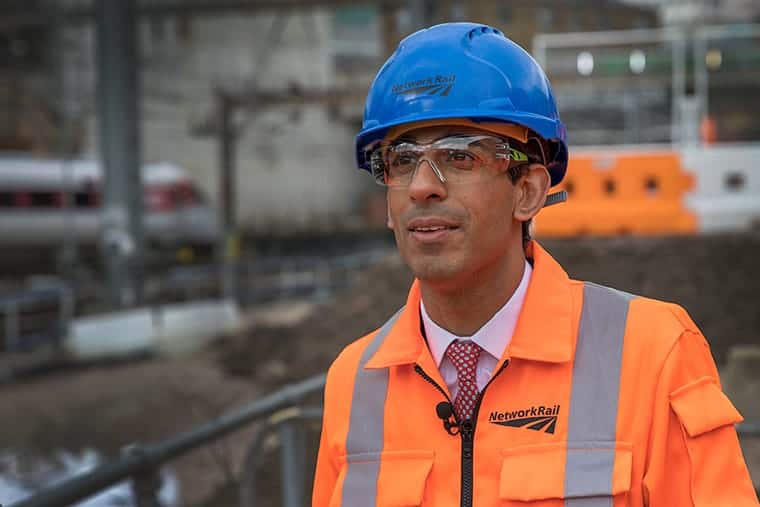