Union leaders are talking up the possibility of strikes to defend postal workers’ jobs, pensions and conditions as Tory plans to privatise Royal Mail gather pace.

Parliament is set to vote on the sell-off on Wednesday of next week.

Private firms hope that they can grab huge profits by slashing jobs and pay.

Leaders of the CWU union say this will put a three‑year deal, signed with Royal Mail bosses last year, in jeopardy.

In return for guarantees on pay, hours, and union rights the CWU has allowed thousands of jobs to go “voluntarily” as scores of mail centres are earmarked for closure.

CWU leader Billy Hayes said, “Our members haven’t gone through all this pain just to see some gambler or spiv recoup the rewards.”

His deputy, Dave Ward, has gone further. Last month Ward told a 500-strong rally of CWU activists to prepare for a national strike to defend jobs and conditions—and to stop the Tories from “raiding” workers’ pensions.

“We will go to reps and tell them to prepare for industrial action,” he said.

It is illegal to strike against privatisation. But the union believes a dispute to defend jobs, terms and conditions would be legal—though this may not take place until after the sell-off law has completed all its parliamentary stages.

Post workers should build the fight against privatisation now.

And they should demand their union leaders back up their words with action. 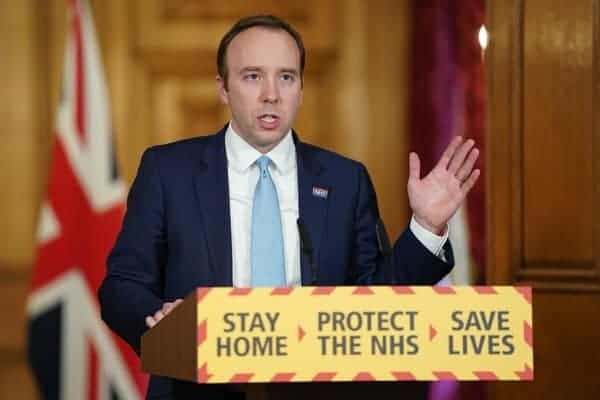 George Osborne delivers another Tory budget for the rich

An assault on the very basis of the NHS