Saturday sales were hit hard by the weather, but in Newcastle 134 copies of Socialist Worker were sold, 63 in Nottingham and 20 in Bexley. In the last week 10 people joined the Socialist Workers Party on the Hackney Fightback demonstration; 3 at Swansea University; 1 at Kent University, Leeds and Newcastle. 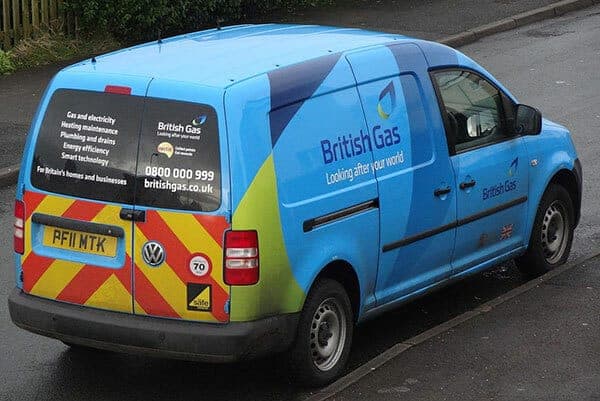 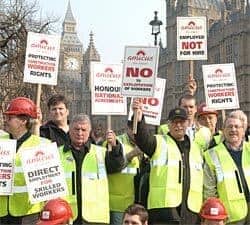 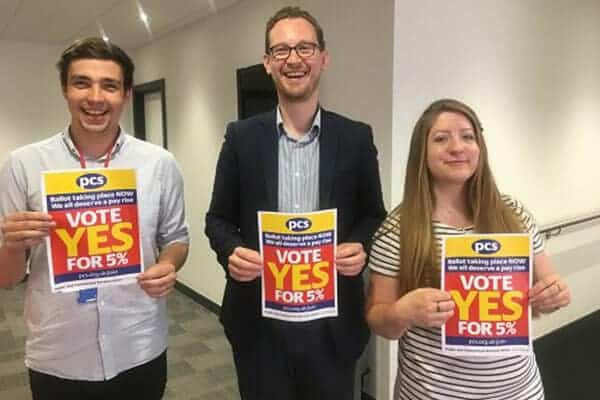