Fighting to save jobs at Coryton

This article is over 9 years, 6 months old
Around 100 people protested in Purfleet, Essex, on Monday of this week as part of the fight to save the threatened Coryton oil refinery.
Downloading PDF. Please wait...
Tuesday 26 June 2012

Around 100 people protested in Purfleet, Essex, on Monday of this week as part of the fight to save the threatened Coryton oil refinery.

The Unite union’s protest was a last-ditch effort to demand the government steps in to save the threatened refinery. Some 800 workers face the sack if it shuts—200 of them this week alone.

Russell Jackson from Unite was on the protest. He said, “We’re hoping to bring notice to Coryton oil refinery.

“We don’t seem to be listened to at the moment. We need to pull attention to our plight. No one will listen to us unless we take some action.”

The protesting workers blocked the gate of the nearby Vopak oil refinery, in an effort to block oil tankers.

They held a petrol station banner in front of the entrance. It read, “Shell apologise for the temporary closure of this site.” But police broke up the picket.

Coryton is owned by Petroplus, which went bust in January. The job cuts are being made by administrators Price Waterhouse Coopers.

Linda McCulloch, national officer for Unite, said, “The workers at Coryton feel as though they have been led down the garden path by the administrators and let down by the government who continue to sit on their hands and refuse to offer state aid.” 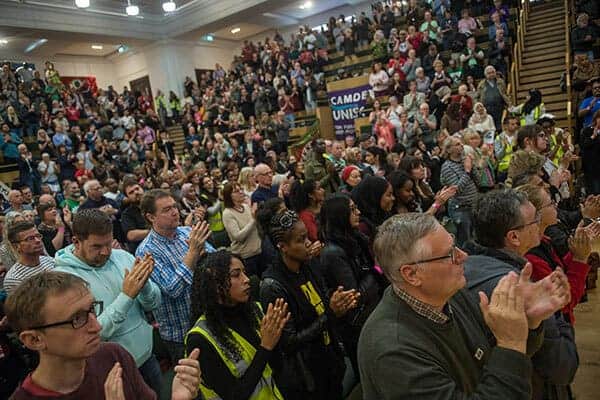 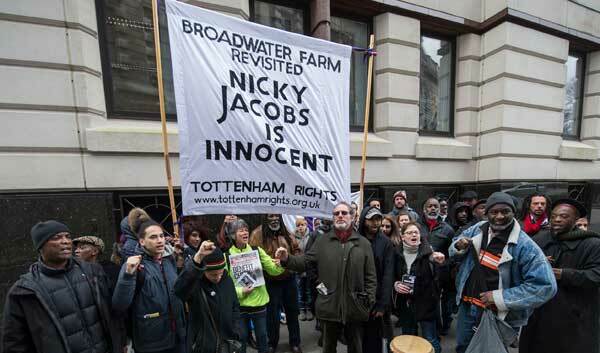 Ballot at Coca Cola as GMB delegates gather for their conference