This article is over 11 years, 2 months old
Cuts to firefighters in the West Midlands will put safety at risk, says their union.
Downloading PDF. Please wait...
Tuesday 05 April 2011

Cuts to firefighters in the West Midlands will put safety at risk, says their union.

The FBU union says the local fire and rescue service will get rid of up to 96 posts this week.

This will mean fire stations will have to staff the same number of fire engines and other rescue vehicles, but with fewer workers than the minimum safe level.

After the cuts, a fire engine could turn up to a fire but have to wait for a second crew to arrive before having enough people to tackle it. 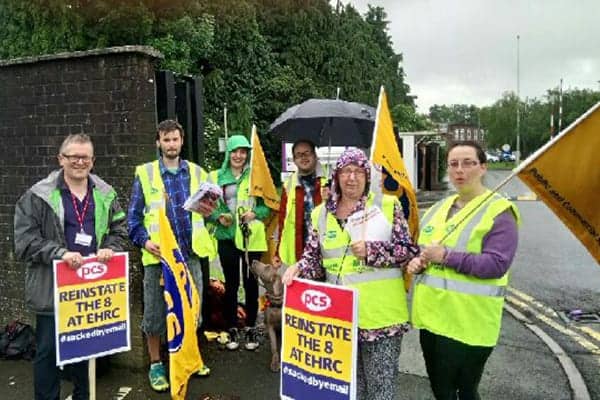