Firefighters must be ‘more aggressive’ to beat the Tories’ attacks

In a few months the Tories are set to force through plans for firefighters to face the sack or lose up to half their pension if they do not retain levels of fitness before retirement age.

Fire Brigades Union (FBU) members have consistently shown they are up for a fight.

But the stop-start nature of its strikes has dissipated momentum and given confidence to the Tories and fire bosses.

A FBU recall conference was taking place as Socialist Worker went to press.

It will be a critical moment in the pensions fight.

Some 30 firefighters attended an eve of conference rank and file meeting to discuss the way forward, and how workers can win.

North West FBU secretary Les Skarratts argued workers must “come out of the conference with a unified call for longer and stronger industrial action”.

FBU London secretary Paul Embery said, “There’s not a lot you can disagree with on the EC statement. The problem is a difference between the rhetoric and the reality.”

He said “sporadic periods of strikes” were “not very appealing” and the union needed “a more aggressive” strategy.

There was also anger at the union’s failure to adequately respond to the sacking of Buckinghamshire firefighter and FBU EC member Ricky Matthews.

Les urged more of a fight to win Ricky’s reinstatement saying, “The only people who sack EC members is us, through the ballot box.”

Paul said “the drift and excessive caution” in the pensions campaign from the outset was the main problem.

“Buckinghamshire was an example of where that excessive caution worked against us,” he said.

“The EC are not just there to reflect opinions—they’re there to lead. We should have thrown all our resources at that situation.”

The London region was set to argue to escalate to national action if any brigade is locked out by fire bosses. The only way firefighters can get on the front foot and beat the Tories is through harder-hitting strikes. 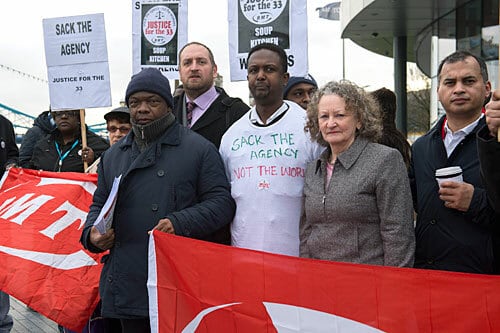 Station cleaners vote to down tools over sacking 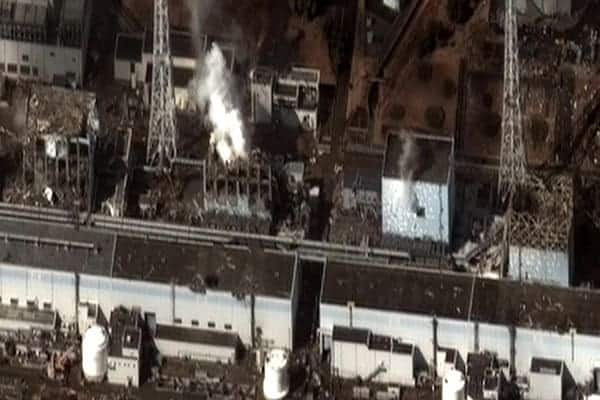 Scotland set to protest on 1 October