They were lobbying the London Fire and Emergency Planning Authority over plans to scrap 13 fire engines and axe 200 jobs.

Cuts to the London fire service in 2014 saw 14 engines and 500 jobs slashed, as well as the closure of 10 stations. The fire authority says the further cuts will “save” some £11 million.

London region FBU official Gareth Beeton told Socialist Worker, “Depending on what happens today at the fire authority, it could lead to industrial action.”

Meanwhile, FBU members in North Yorkshire were set to hold a lobby outside a meeting of their fire authority on Wednesday of this week.

Fire bosses want to replace as many as six fire engines with smaller Tactical Response Vehicles, which carry less equipment and only two crew members.

The lobby was set to start at 9.30 am outside the firefighters’ training centre in Easingwold, near York. 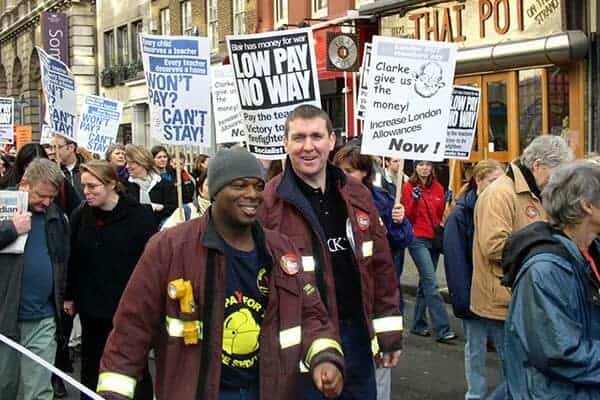 Firefighters are better off outside Labour - and fighting for themselves 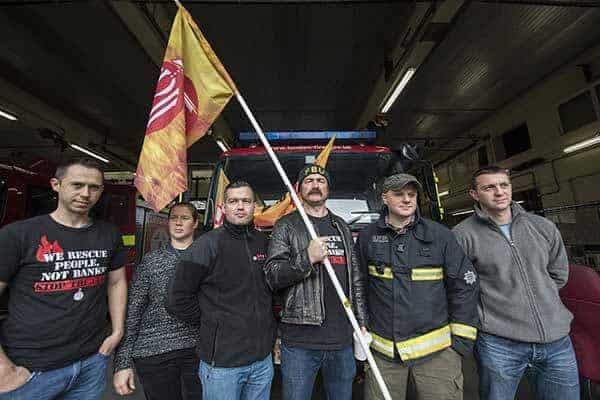