Millions around the world are facing a future of insecurity, starvation and malnutrition as the price of basic food soars. The price of maize, wheat, soya beans and rice – staples for the majority of the world’s population – have more than doubled in the last few years.

Around 25,000 people currently die every day from hunger and poverty-related causes. This figure is set to rise as food prices drive more into food insecurity.

Earlier this month the International Fund for Agricultural Development predicted that “the number of food-insecure people in the world would rise by more than 16 million for every percentage point increase in the real prices of staple foods, meaning that 1.2 billion people could be chronically hungry by 2025”.

This growing hunger has provoked resistance around the world. Last week there were food riots in Burkino Faso, Morocco and Egypt. These follow protests in Senegal and Mauritania earlier this year.

Rising food prices are felt most acutely in the Global South, but they also impact on the less well off in Britain, where rises in the price of bread, eggs, milk and other food basics are hitting the poorest hardest.

Some mainstream commentators have blamed price rises on recent poor harvests, but in reality it is the chaos wreaked by capitalism that is driving up food prices.

Basic foods, like other commodities, suffer from the fluctuations and panics in the global market. Rising prices create their own panic buying, which can cause prices to spiral – this is what drove quality wheat prices to jump 25 percent in just one day this week.

There are also longer term reasons for rising food prices, including the shift to biofuel production.

Over the past five years there has been a massive shift in crop production from food to biofuels. In the US, for example, over 40 million tonnes of maize production has been diverted from food to distilling bioethanol for fuel.

Biofuels have been heralded as a new “green” replacement for fossil fuels, but evidence is mounting that its production and use causes immense damage to the environment.

The new fuels are an extremely lucrative business, however, and the rush to invest in expanding the industry has both pushed up grain prices and diverted vast tracts of agricultural land.

The impact of price rises is compounded by growing dominance of agribusinesses that can ride out food price fluctuations by hoarding food and controlling food markets.

The most obscene fact about starvation is that it is not caused by lack of food. As the Financial Times argued this week, “The world has enough food to feed everyone – if there is the will to do so.”

The problem is that decisions about what is produced and how it is distributed are in the hands of capitalist corporations and governments. Capitalism’s pursuit of profit is bringing misery to millions – and unless it is stopped, the system will go on to starve many millions more. 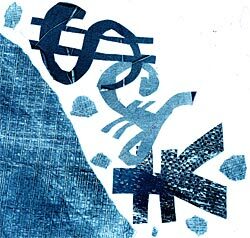 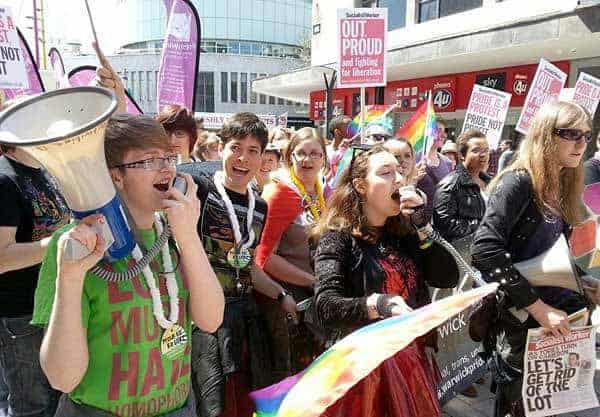