Police in Brixton, south London, have been filmed arresting a man who then falls unconscious.

The incident happened late on Sunday afternoon, but footage emerged on Tuesday of the incident in which an onlooker can be heard saying that the police “stomped on his face”.

The arrested man has been named by police as 51 year old Freydoon Baluch. Two officers are seen in the footage restraining the man on the pavement, who is handcuffed but also appears to be unconscious.

The Metropolitan Police released a statement saying, “After concerns about his health, officers called the London Ambulance Service.

“An ambulance arrived at approximately 5.45pm and the man was taken to St Thomas’ Hospital. He was discharged later that evening and taken into custody at a south London police station.”

Police say Baluch was arrested on suspicion of threatening and abusive words and behaviour and assault on police.

On Tuesday evening campaigners against deaths in police custody will come together for a memorial on the fourth anniversary of Sean Rigg’s death.

» Families march for justice in Birmingham 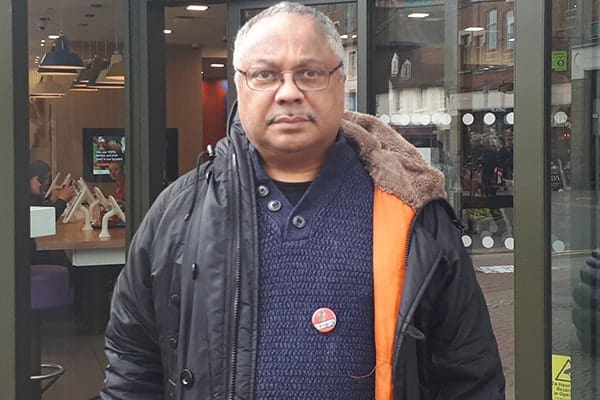 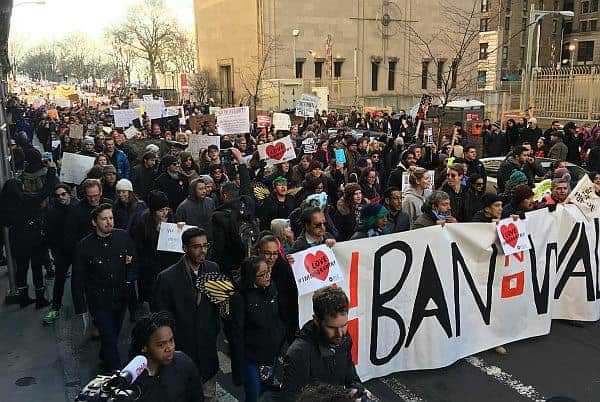 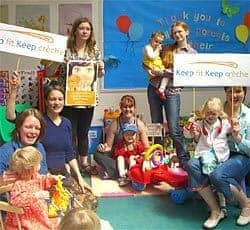