This article is over 9 years, 10 months old
Disabled activists and supporters are organising a week of protests during the Paralympics this month, against the Games’ main sponsor Atos Healthcare.
Downloading PDF. Please wait...
Tuesday 14 August 2012

Disabled activists and supporters are organising a week of protests during the Paralympics this month, against the Games’ main sponsor Atos Healthcare.

Atos gets millions from the government to drive disabled people off benefits through work capability assessments. The protests have been called by Disabled People Against Cuts (DPAC) with the support of UK Uncut and the Right to Work campaign.

They will start with a spoof award ceremony on Monday 27 August, followed by nationwide protests at Atos offices on the Tuesday including in Manchester, Birmingham and Northampton. On the Wednesday a coffin full of messages is set to be delivered to Atos.

Over 1,000 people have died from their illnesses after Atos found them fit for work—an average of 32 every week. Others have committed suicide.

Online actions have been organised for those unable to get to protests. The week will end with direct action in London on Friday 31 August.

“There’s huge momentum behind it,” Ellen Clifford from the DPAC national steering committee told Socialist Worker. “If politicians thought disabled people were an easy target they’re going to find out they were wrong.”

The PCS union has suspended a strike planned for Monday by workers at Atos Healthcare and Atos IT Services.

Some 1,500 workers had been set to strike over low pay, including administrative and reception staff at the work capability assessment centres.

Atos has now offered concessions including the immediate payment of the living wage (£7.20 an hour or £8.30 in London) to all PCS members with more than three months’ service, backdated to July. Workers are now set to vote on whether to accept the deal. 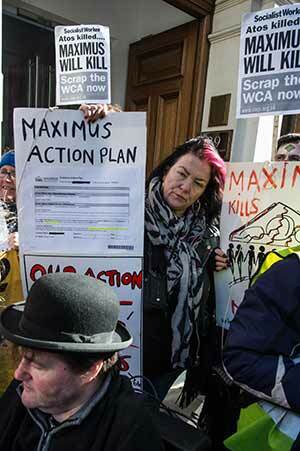 It's official - benefit cuts to blame for man’s suicide 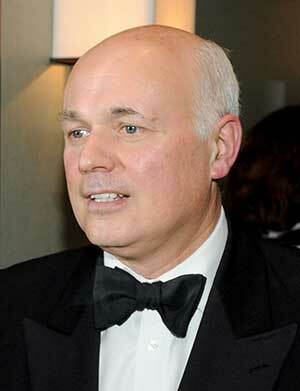 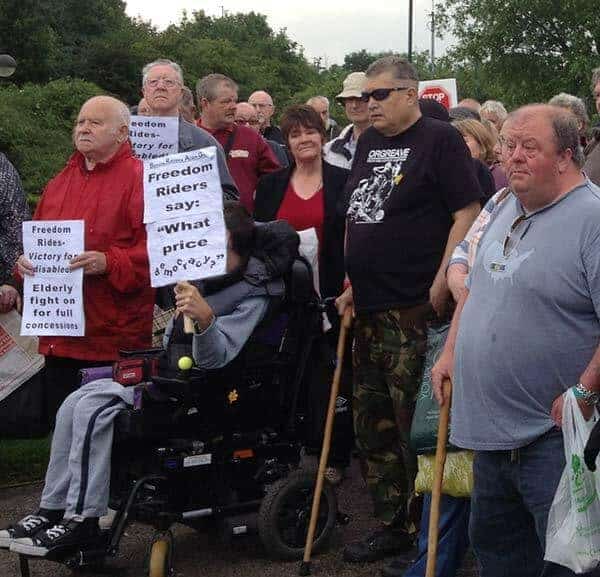 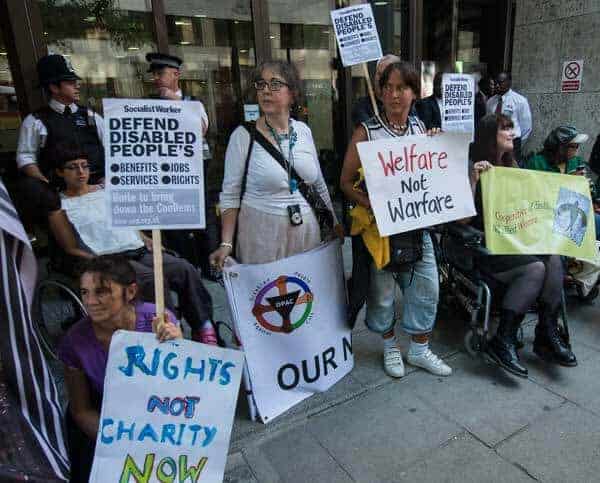