UCU members in further education colleges in England are set to join other public sector workers on strike over pay on 14 October.

UCU’s further education industrial committee voted on Friday of last week for a programme of action over pay.

Staff have seen their pay decline by around 16 percent in the last five years.

The decision to strike follows a membership consultation which voted by 85 percent to reject a 1 percent pay offer.

The programme of action will begin with the one day strike alongside other unions on 14 October.

This will be followed by targeted strikes in colleges where principals are highly paid. This action, involving one or two colleges per region, will be supported by branch collections nationally.

The committee also agreed to organise a campaign to demand decent funding for the further education sector which has been badly hit by austerity measures.

The next meeting of the committee is set to take place on 17 October.

It will consider dates for a further national strike and a mass lobby of parliament for decent pay and funding in defence of further education. 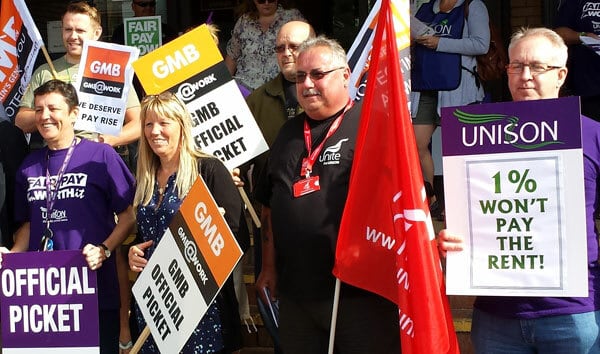 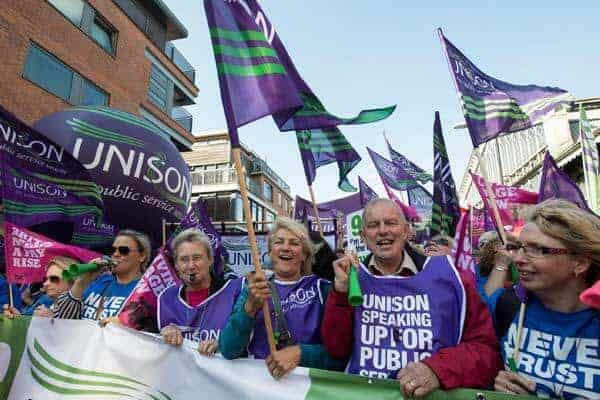 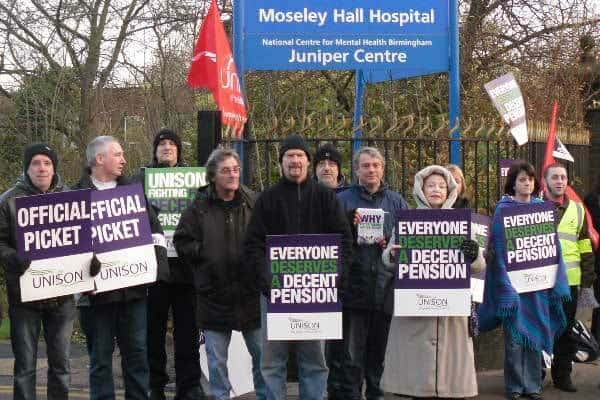