This article is over 11 years, 9 months old
Hundreds of workers at outsourcing firm Connaught were sacked when it went into administration last week.
By Julie Bremner and Phil Sanderson
Downloading PDF. Please wait...
Tuesday 21 September 2010

Hundreds of workers at outsourcing firm Connaught were sacked when it went into administration last week.

They were not even given a chance to complain about their treatment.

A Connaught worker said, “I’m gutted. Getting made redundant is bad enough but the way it was done was heartless.

“We were all told to call a number at the administrators KPMG and enter a pin code.

“That put you through to a conference call, where one of the administrators told us we were all out of a job.

“It is just a disgraceful way to go about telling people that their livelihood has been taken away.”

Connaught carried out repairs and other housing work for many councils.

There were a number of protests at local authorities around the country as workers demanded to have their jobs taken back in-house, since it is privatisation that has caused this disaster.

Some 300 Connaught staff protested in Norwich on Tuesday of last week.

First, they demonstrated outside the Connaught depot and then marched to the City Hall to show the strength of feeling against the council’s failure to protect jobs.

One company has taken on some of the the staff.

Most workers think it is a disgrace that companies can cherry-pick people they want to hire and leave other workers to face redundancy.

People are also concerned that the council has closed a works site used by the previous contractor, Citycare, in order to sell it for £17 million.

One worker said, “We could deliver the services now. Let us use the Citycare site and we can start tomorrow.”

Many workers directed their anger towards the Labour-led council.

One said, “These are not Tory cuts—this is a Labour council.”

Workers plan more action and are threatening to stop traffic with their vans to protest against the job losses.

The work they do needs doing, and the council is desperately trying to find another contractor to take them on.

But, so far, its promises to the workers are hollow.

In Hull, former Connaught staff joined an angry lobby of the council last week to demand bosses take the housing maintenance contract back in house.

The Liberal Democrat‑controlled council is refusing to take action even though more than 200 people are threatened with the sack.

Council park rangers, whose service is also under threat, and other council staff also joined the protest.

This is taking place in a city where more than 4,000 people have joined the dole queues since the recession began.

Earlier, workers had marched to the Guildhall.

Under pressure, the council leader has agreed to meet the unions for talks. 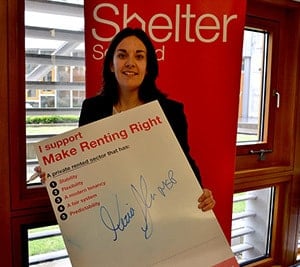 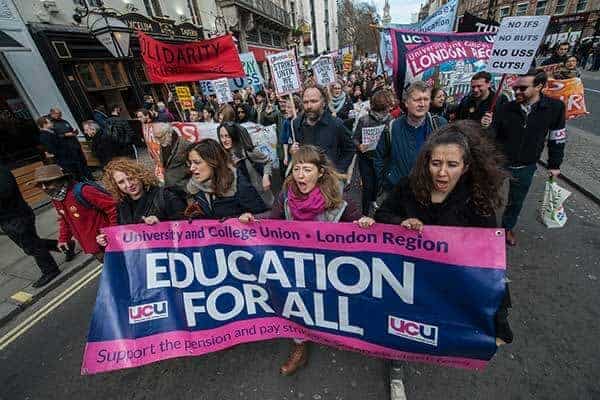