Tate gallery workers were set to protest on Wednesday of this week after more than a month on all-out strike.

Members of the PCS union are fighting against attempts to sack 313 gift shop workers.

They are demanding that at least 10 percent of the £7 million bailout the government gave the Tate galleries is used to save jobs.

Workers were set to protest outside the Tate Britain gallery on Millbank, central London, from 11am until 3pm.

It was set to be followed by a “digital protest day” on Thursday of this week.

Meanwhile, workers at Hampton Court palace in west London protested in defence of jobs and pay on Tuesday of this week. Bosses at Royal Historic Palaces want to sack up to 145 workers and tear up contracts. 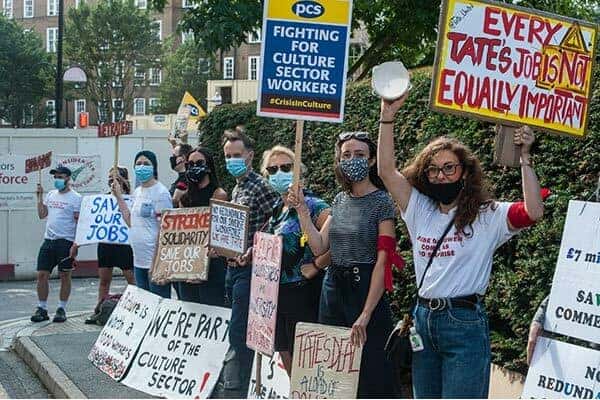 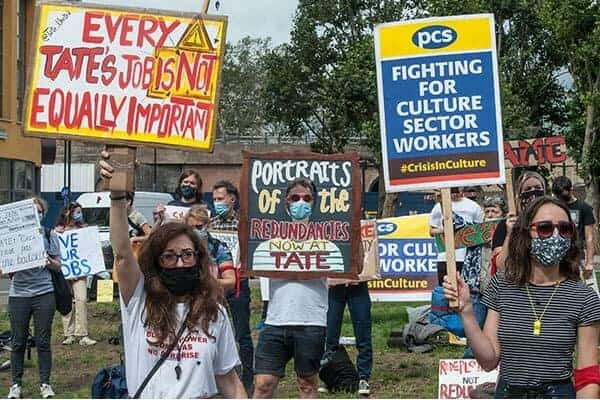 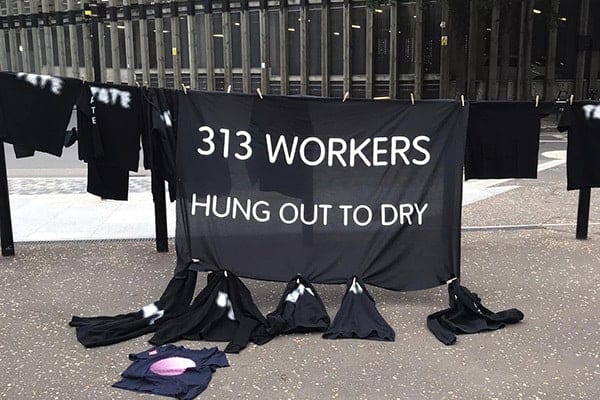 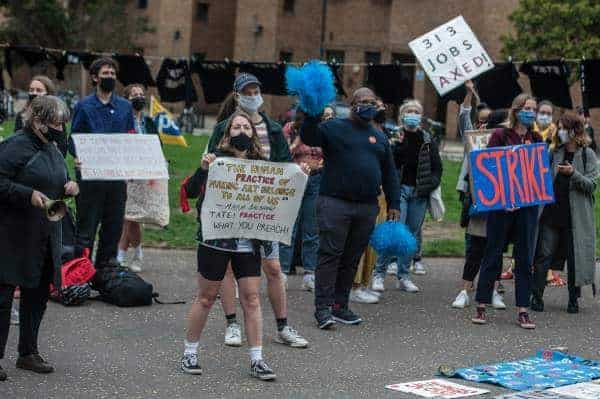 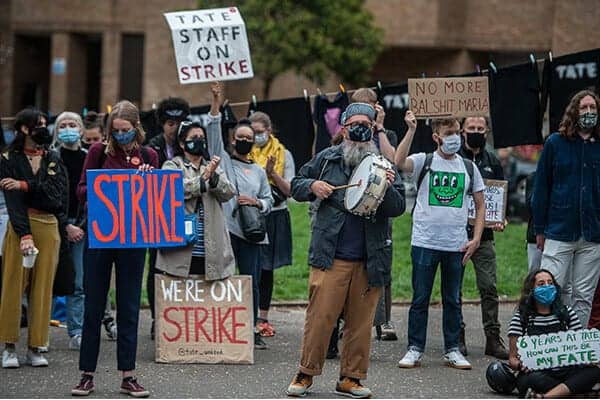 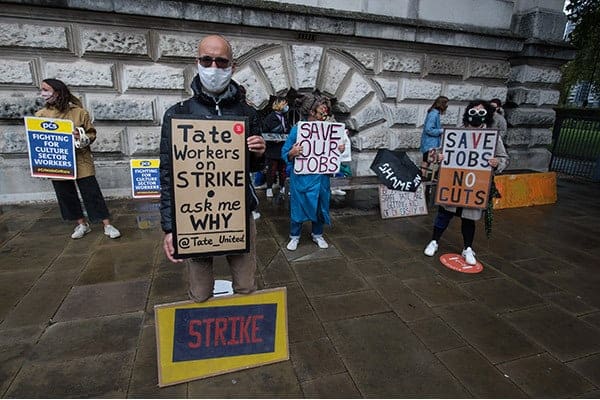 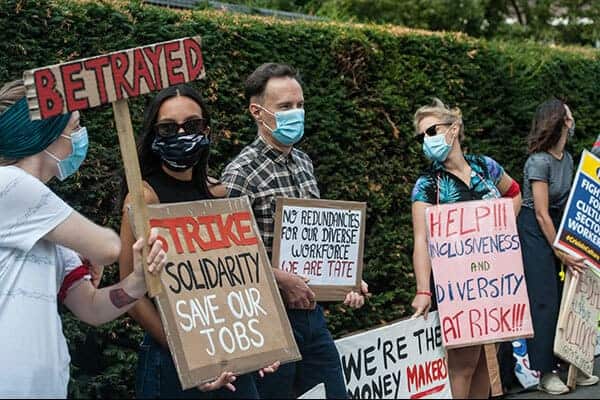